Residents in Telford and Wrekin will soon be able to recycle their food waste when a new kerbside collection service starts in September. The service will be run by Veolia, and the collected waste will be turned into fertiliser and energy. Each household will be given a kitchen caddy for their food waste and a larger caddy which can be kept outside and put out for collection each week.

A spokesperson for Veolia said it’s hoped that residents will recycle as much food waste as possible and the council commented that it hopes the introduction of the new service will boost overall recycling rates in the borough.

Police in Dundee are looking for three men who broke into a recycling depot and stole a number of power tools. The men stole wrenches, grinders, and drills from the council’s Marchbanks Depot in the city. Some hand tools were also taken. Police say the men were all wearing dark clothing, and two of them had their hoods up and one was wearing a baseball cap. Officers are asking anyone who may have been in the area on the afternoon of Sunday, June 2nd, or who might have been offered power tools for sale to call police on 101 or Crimestoppers on 0800 555 111.

General waste and garden waste could be banned from Cheltenham’s rubbish tip. The council has also indicated that some recycling banks in the town could be removed as part of a plan to revamp the tip in Swindon Road. The proposals are being put in front of the council’s cabinet next week, and if they’re approved, the plans will go out for public consultation. 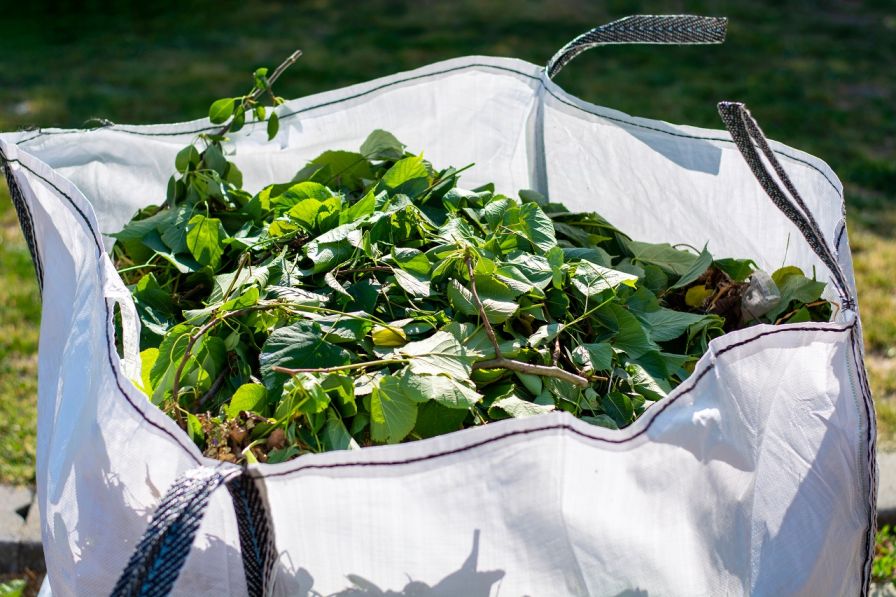 It was previously agreed that the council would not close the tip following a public consultation where most people said they wanted it to stay open. But the council say that changes are needed for health and safety and budgetary reasons.

A council report stated that if it removed general and garden waste skips from the tip, and withdrew four of the 12 recycling banks in the town, it would save £33,000 per year. The four recycling banks that would be withdrawn are those that are the least used or that attract fly-tipping.

There are also suggestions that a re-use shop could be opened at the tip to raise money for the council and provide people with cut-price second-hand goods. 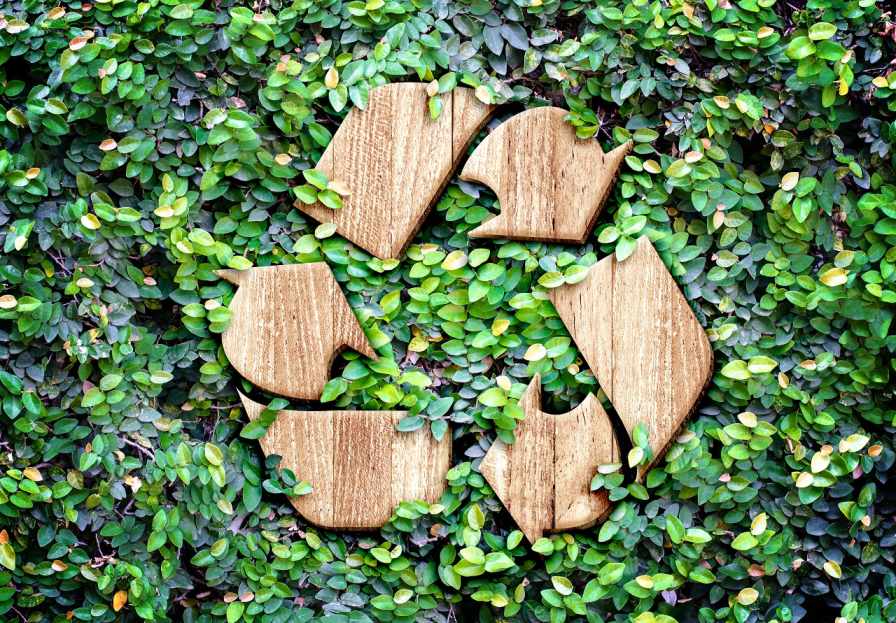