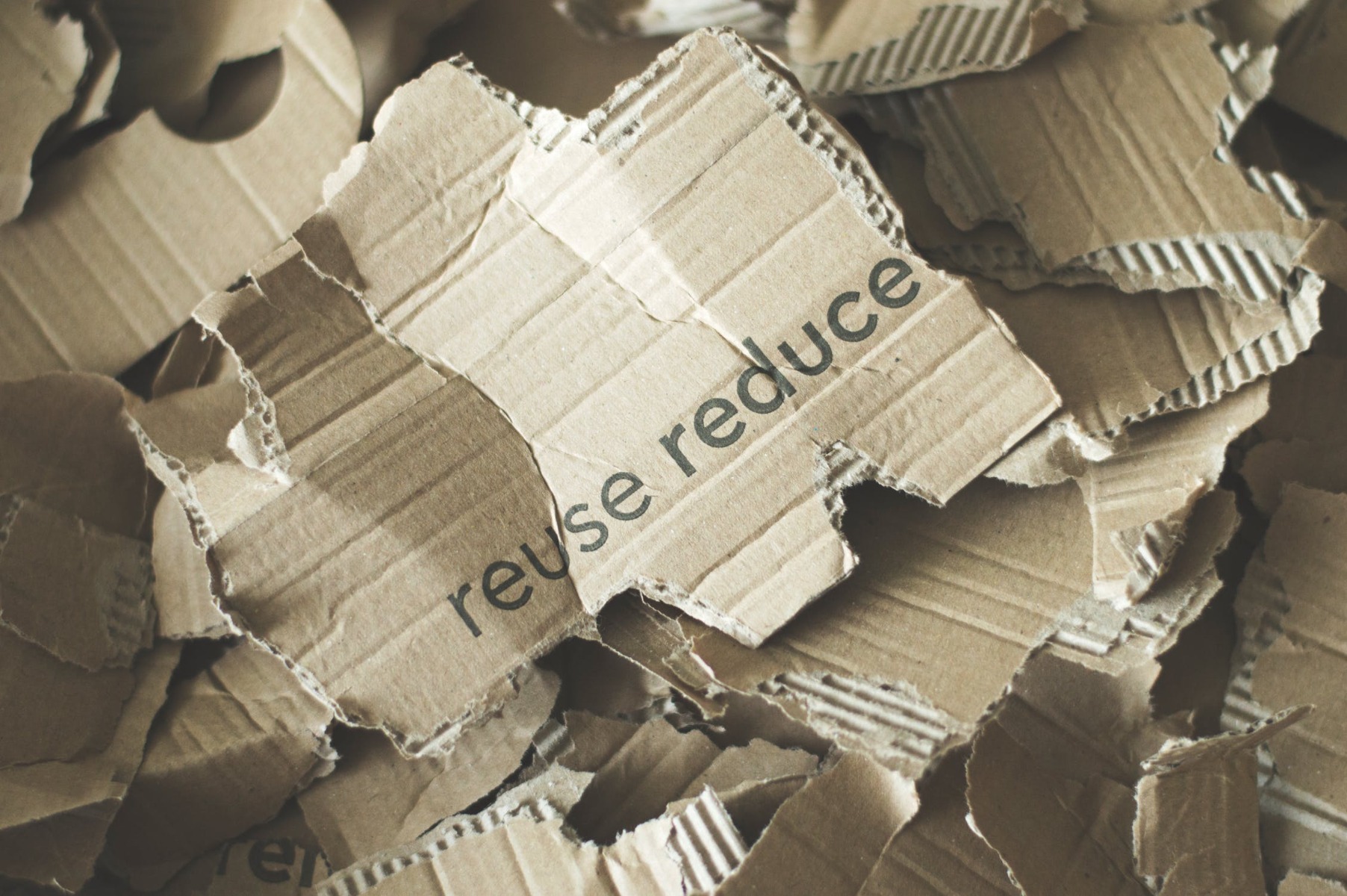 A freedom of information request has revealed that refuse workers have recorded 6.8 million recycling errors made by residents. Some residents were informed that they had made a mistake, while many errors were reported to councils without the residents’ knowledge.

Data received from 264 councils showed that:

Aylesbury Council records around 43,000 errors each month, including recycling contamination and when recycling bins are too full.

Bradford council keeps records of when bins are contaminated, overflowing, or not in the correct location for collection.

Critics say that councils are taking the ‘nanny state’ idea too far, but councils have hit back, stating that records were being kept so they could keep an eye on recycling contamination levels, and that CCTV was installed to help in cases of vehicle accidents and abuse against their workers.

The Recycling Association said that if councils were educating residents on what was appropriate to recycle, and how to use their bins correctly, there wouldn’t be a problem. Then, if residents continue to flout the rules, despite being fully informed, then any action taken by councils would be justified.

They agree that contamination of recyclables is a huge problem and they welcome the fact that councils are taking action, but say that it is up to everyone to ensure that recycling is kept sustainable for future generations.

A Greek company is looking at innovative ways of rewarding people who recycle more, to help tackle poor recycling rates across the country.

The EU has set a 50% recycling target for municipal waste by 2020, but only 16% of household waste is recycled in Greece, which is way below the EU average of 28%. In Athens, only 13% of waste is recycled.

Environmental campaigners say that the lack of a cohesive waste management policy is to blame, and due to lack of awareness about recycling among the general public, various measures to improve recycling rates have not had the intended impact.

The country introduced blue recycling bins in 2003, but the economic crisis meant that products were more valuable to sell than put in the recycling bins.

Several companies have come up with ideas to help improve the poor recycling rate.

Cyclefi is a start-up company which has come up with an innovative waste tracking technology and reward mechanism which associates a collected refuse recycling bag with a user.

Tags with unique codes are attached to the recycling bags, and residents simply have to register their code online. When a bag full of recycling reaches the recycling centre, the code gets scanned, and reward points are allocated to the resident the bag belongs to. Residents can redeem their points in supermarkets and against various other goods and services.

Environmental campaigners welcome any scheme that gets people engaged in the recycling process, but they emphasised that improving recycling rates is everyone’s responsibility.

A smart bin that might mean the end of hand sorting of recycling is being trialled in Poland. The bin automatically sorts rubbish by category, and it recognises different types of waste by using sensors, image recognition, and artificial intelligence. The waste is then sorted into a smaller bin according to its type.

The waste is compressed in the smaller bins so it does not take up as much space. The bin is going to be available in the UK in the next few years, and the retailer John Lewis plans to stock a version after customers expressed an interest. They say that sales of specialist bins, such as dual compartment recycling bins, have increased by 25% in the last few months, as customers become more interested and aware about recycling and sustainability.

Recycling of glass, card, and plastic is still done by hand in the UK. The smart bin called Bin.E, is set to launch in 2018, with a larger model designed for offices coming onto the market initially.

The office bin will cost around £430 and corporate customers will get a smartphone app, which requires a monthly subscription, which will connect them up to their collection services.

There will be a cheaper home bin equivalent available soon after which won’t require a subscription.