Guernsey has cut the amount of general waste it collects by half after making some big changes to its recycling services. The Island’s government has introduced kerbside glass recycling, food waste collections, and a ‘Pay as You Throw’ charge for general waste which has helped slash the total amount of waste collected and increased recycling rates.

The introduction of the changes has seen a big shift in behaviour from residents, and many more people are taking advantage of the recycling collections.

In the first 6 months of the year, around 2125 tonnes of general waste were collected, compared to 5100 tonnes for the same 6 months last year.

The council is confident that recycling rates will rise to 60%, which is almost as high as Austria and Germany.

More than 1700 tonnes of food waste has been collected, which is used to generate electricity and make compost, kerbside recycling has increased by 500 tonnes, and glass recycling has gone up by 15% since the changes to collections were introduced.

Waste bosses at Edinburgh City Council have said that a deposit return scheme would reduce waste but also might lead to more expensive waste management contracts as well as fall in recycling rates.

In a report to the council, waste officials stated that even though a deposit return scheme would reduce the amount of waste that local authorities would have to manage, it may actually increase the cost per tonne through the removal of higher value materials from the existing recycling stream. The report goes on to say that the scheme is likely to benefit the environment, but it actually may reduce the amount of recycling carried out by local authorities.

The council maintains that there are many benefits to rolling out a deposit return scheme, including the fact that there will be less pressure on street cleaning services if residents are given an incentive to recycle more of their containers. It’s also expected that the number of community litter picks that are taking place will increase, as a deposit return scheme would potentially make them more lucrative. 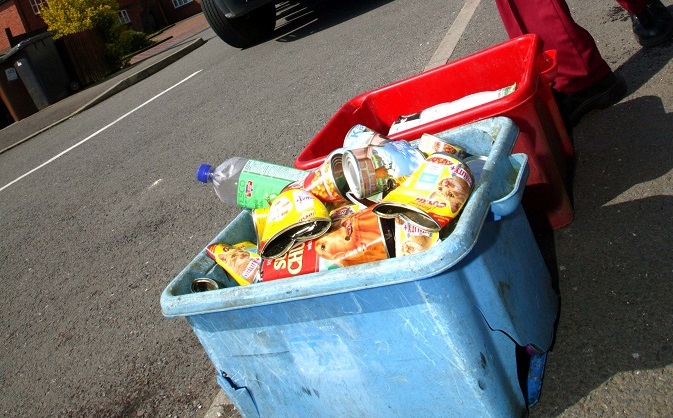 A woman from Chippenham was told to dump her broken council recycling box because it "couldn't be recycled". She said she requested a replacement kerbside container from Wiltshire Council when the lid on hers broke. But she was left shocked when the council asked her to throw away her old box with her household waste as it would not be accepted for recycling. The plastic boxes are easily recyclable, according to a trade body.

The woman said that given the focus on reducing plastic waste in recent years, she thought it was ‘dreadful’ that she was being asked to throw the box away. She did question their approach, but got the same answer-she had to dump the box.

The Recycling Association said it would urge councils to make sure that they are making the best use of their resources, especially easily recyclable recycling containers, as there is a healthy market for them. It added that from an environmental point of view, councils should always seek to recycle things that are easily recyclable. 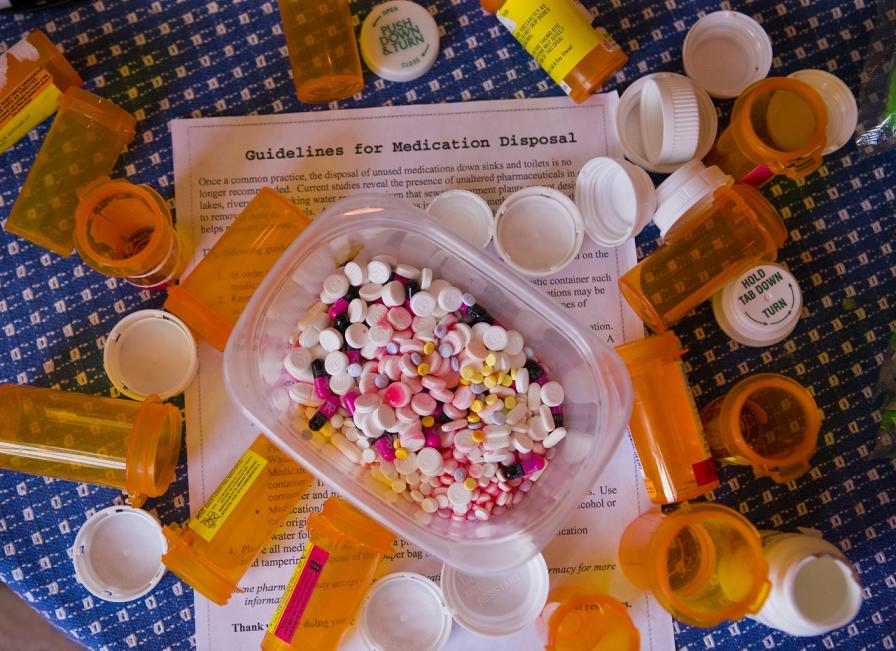 NEXT →
Two Surveys Sum Up Public’s Attitudes Towards Recycling 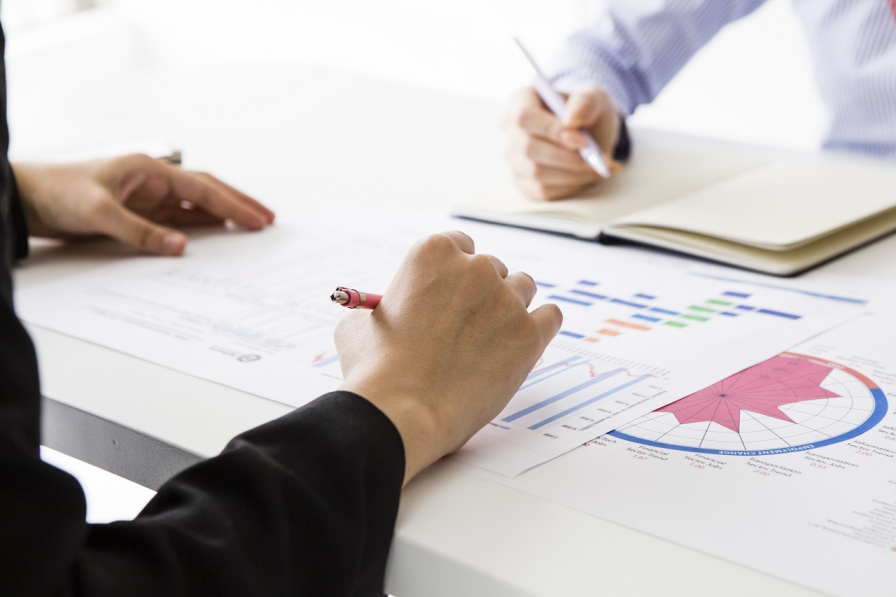