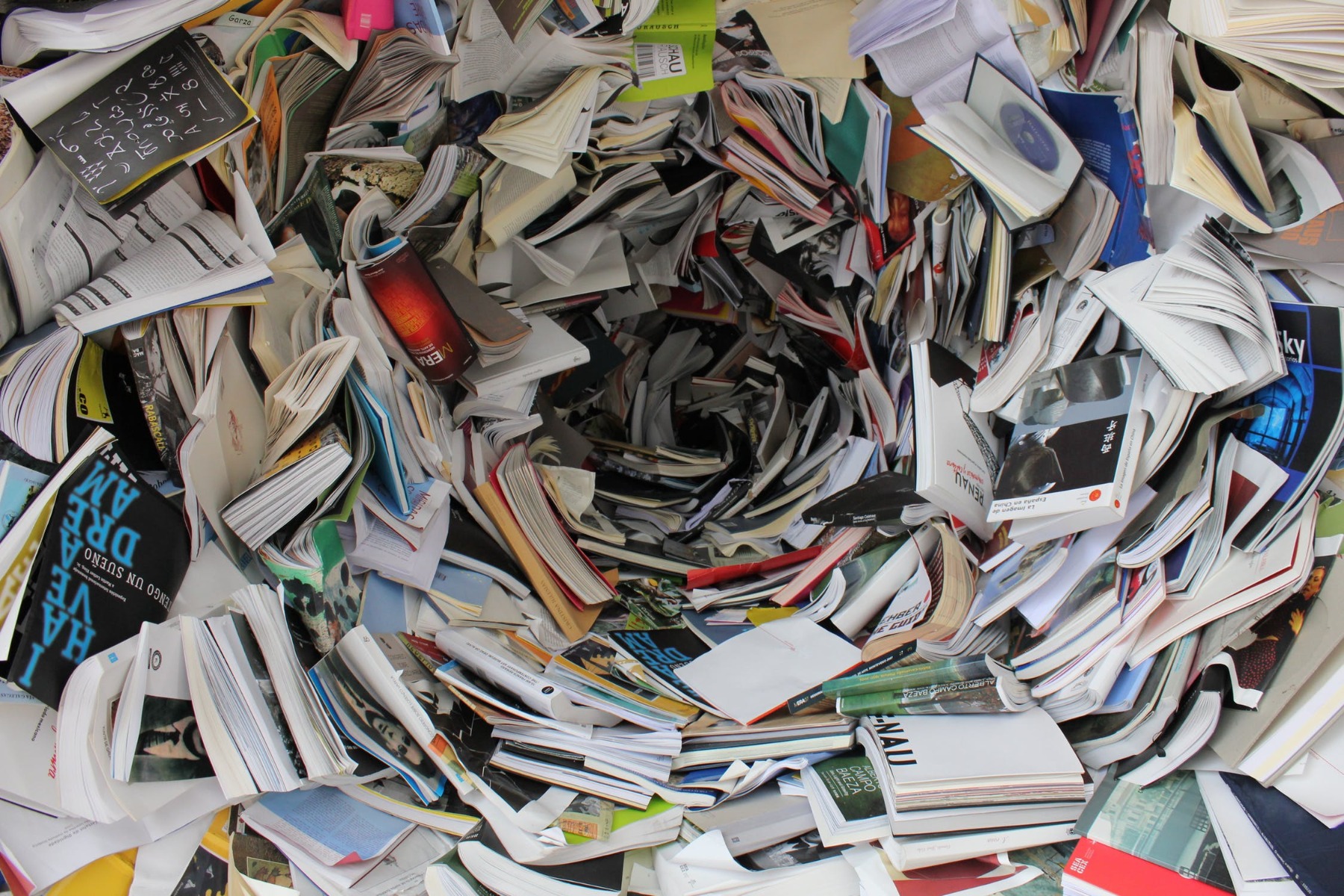 The UK will be able to process battery waste by the end of the year, due to a partnership between resource efficiency company Ecosurety and Belmont Trading UK Limited.

The arrangement between the companies will see up to 20,000 tonnes of batteries being processed every year, which would make the UK self-sufficient in battery recycling as it prepares to leave the EU.

If the UK doesn’t have to ship batteries to Europe for recycling, this will slash the waste export bill and battery producers will also feel the benefit, as export rates will no longer be charged on batteries, cutting costs.

The batteries will be recycled at Belmont UK’s site near Glasgow, where more than £300,000 worth of equipment will be installed by September, so the sorting and shredding of batteries can start in November.

Both companies say that recycling batteries in the UK will reduce the environmental impact of shipping hazardous battery waste to Europe each year.

In the US, the non-profit organisation, The Recycling Partnership and the global food and drinks corporation, PepsiCo, have joined forces to increase recycling rates across the country.

Currently less than half of recyclables in U.S. households are being recycled; this is just 22 million tonnes out of a total of 46 million tonnes each year.

The Recycling Partnership has already worked with more than 400 communities to improve kerbside recycling for 17 million households. This has resulted in 115 million pounds of materials being recycled, which has saved 382 million gallons of water and 164,000 metric tons of greenhouse gases.

PepsiCo has already made changes to help cut packaging waste from its products. In 2015, it reduced packaging by 100 million pounds and used 139 million pounds of recycled materials. Last year, the company announced that its aim is that 100% of packaging is recyclable.

PepsiCo have also began working with a biotechnology company to develop biodegradable film resins for thin film packaging in a further measure to reduce packaging and make it more sustainable.

They joined the ‘New Plastics Economy’ initiative in May, which brings together industry, government, nongovernmental organizations, scientists, students, and citizens to develop a more sustainable global plastics development plan.

PepsiCo has worked with more than 4,000 schools, college and university campuses and communities to increase recycling and raise awareness of its importance.

A recycling scheme in County Antrim in Northern Ireland is helping to build schools, a church and a health clinic in West Africa. The local council has formed a partnership with the social enterprise Bridge of Hope, and now recyclables are helping to protect the planet and improve the lives of people in Burkina Faso.

In 2015, the partnership starting diverting material from household recycling centres to the social enterprise. Staff at the recycling centres picked out any items that were in good enough condition to be reused. The items were then collected, sorted, and repaired, then resold to the public through shops run by Bridge of Hope. The funds are then used to fund projects to help the people in Burkina Faso.

Bridge of Hope managed to divert 46 tonnes of material from landfill last year, and as well as protecting the planet and helping those who are less fortunate, the scheme has helped to save the council nearly £8,500 in waste disposal costs.