To be eligible for the fund, projects will have to show that they provide new or improved ways of recycling, increase the volume of business waste being recycled, or provide new infrastructure and better access to services for small to medium businesses.

WRAP says that the aim of the grant is to increase available recycling infrastructure for non-household waste like packaging, paper, and food waste that is generated by organisations in the hospitality and food service, education, health, transport, retail, and wholesale sectors.

The current recycling rate for business waste is around 40%, but this can vary hugely depending on the type and size of businesses, and where they are located. The government has set ambitious future recycling targets of 65%,

The director of WRAP said that there’s a big opportunity to increase business waste recycling in England and added that the grant will help businesses test out new ways to deal with their recycling.

A Defra spokesperson commented that only just over a third of business waste is recycled so there’s a lot of potential to recycle more.

Residents in Powys who want to use household waste and recycling facilities in Monmouthshire might be able to do so - if they’re willing to pay.

This comes amid claims from some residents that they have to do a 50-mile round trip to a facility in Brecon, when the Abergavenny facility, in Monmouthshire is much closer for them.

Some residents from Powys have been turned away from facilities in Monmouthshire, and have complained to local councillors. Councillors told a cabinet meeting that allowing people to use a waste recycling centre in Abergavenny would be much easier for them and more sustainable. 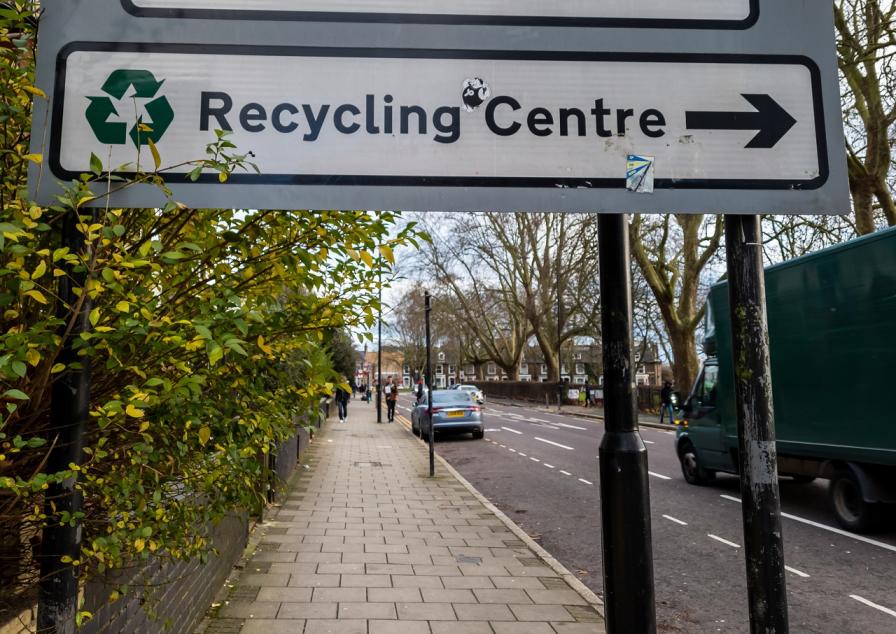 The chief executives of Asda, Greggs and J Sainsbury will meet with the Environment Secretary Michael Gove to discuss concerns they have about recycling initiatives that they say will impose ‘unsustainable costs’ on an already struggling retail sector.

This, they argue is not manageable for some retailers who have had to close stores and resort to insolvency just to stay afloat. It’s expected that retail bosses will ask the government to reform business rates to help the ailing high street. 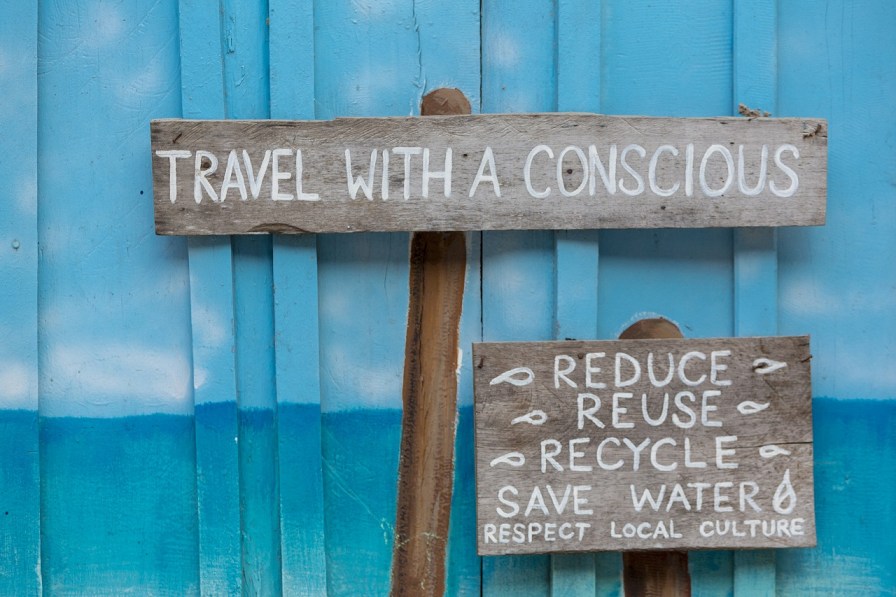