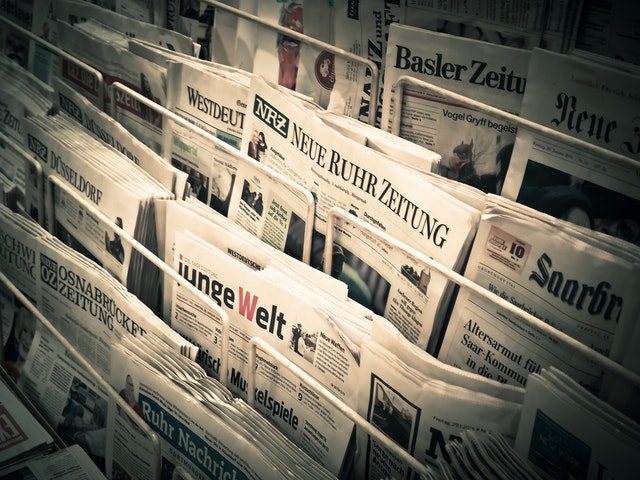 A Scottish organic waste management company has announced that it plans to offer food waste collections to companies in the North East of England. Once the waste is collected it will be taken to a biogas plant in County Durham where it will be turned into electricity.

Keenan Recycling already operates in the Scottish borders, so moving into North East England seemed like a natural next step. Food waste recycling is a legal requirement in Scotland, but in England it’s not, so the company hopes to encourage people to think before they throw food away.

An app which tells consumers which packaging they can recycle has won the annual Sync the City competition in Norwich. The app is called Sorti and it allows consumers to scan a picture of a product or its barcode and get information about which parts of the packaging can be recycled. It also tells users whether they can recycle it at home or whether it needs to be taken to a recycling facility. The app’s founder said that she got the idea for the app from her own struggles with recycling. The team of 10 who created the app are keen to point out that it should not replace the need for people to take responsibility for reducing waste and dealing with it responsibly. The creators were awarded a £3,000 prize for winning the competition which they are going to put towards designing a prototype. One of the competition judges said that the panel were impressed by the standard of entries, but what made this app stand out was that it educates people and sets out to tackle a global issue.

The owner of a recycling company has been jailed for dumping waste in an abandoned factory. The owner of North East England-based Arrigo Recycling and CNC Northeast dumped the waste in a disused factory in Sunderland which had become an illegal waste tip. The man pleaded guilty to five offences under the Environment Act at Newcastle Crown Court, and he was jailed for 14 months. He also admitted dumping waste at an abandoned warehouse in Middlesbrough.

The Environment Agency said the man and an accomplice were caught when it carried out surveillance at the disused factory in Sunderland and found more than 650 tonnes of dumped waste. The men weren’t responsible for all of the waste, but they were the unfortunate ones who got caught.

The men had managed to get a fake waste permit and had conned customers into believing that they were disposing of it legally. A spokesperson for the Environment Agency said that those who ignore environmental laws can cause serious pollution to the environment, put communities at risk and undermine legitimate business. He added that it hopes that the man’s jail sentence serves as a deterrent to people who think they can get away with dumping waste.