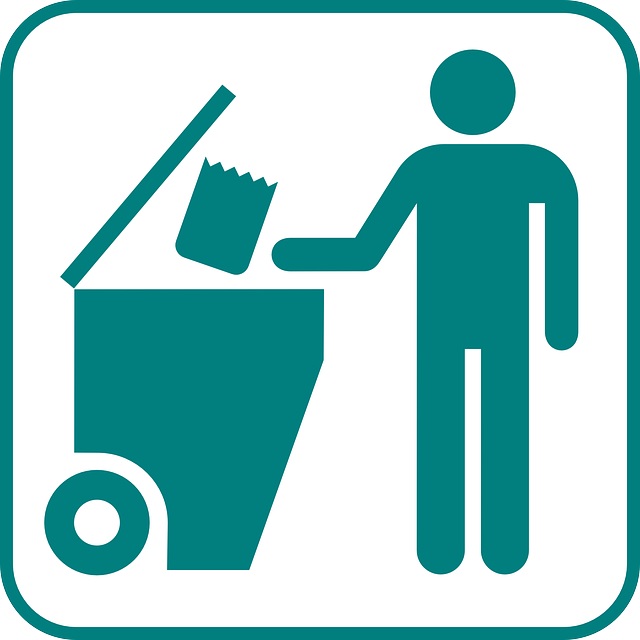 East Suffolk county council are no longer accepting plastic bags and plastic food film for recycling, and they’re urging residents to put them in general waste bins where they’ll be incinerated. The council will continue to accept clean plastic food packaging. The council’s recycling contractor has a plant in Kent, where two thirds of the plastics it collects are recycled. The rest is sent to Europe or Asia. Due to the Chinese ban on plastic imports, many councils have stopped accepting many plastics for recycling. Swindon council now only accepts clear plastic bottles for recycling.

A spokesman for Suffolk council said that is has become much more difficult to find markets for plastic bags and plastic film, so they are no longer being accepted after 25th October. He added that residents are being advised to put them in their general waste bin and they’ll be used for energy recovery, where electricity will be made to power homes.

Coventry City Council has taken over the brown bin recycling service across Nuneaton and Bedworth after a seven-year deal was agreed. Nuneaton and Bedworth Borough Council is also set to stop its free green bin collection service and it will now cost residents £40 per year to recycle their garden waste. The council say that residents should not notice a change in their recycling service and added that it hopes that the new agreement will improve recycling rates across the borough.

The six Somerset councils involved in the Somerset Waste Partnership are looking for a new recycling contractor as it prepares to launch its Recycle More programme from 2020. The partnership is prepared to make a combined loan of £25 million to a contractor so they can invest in new vehicles and equipment. The £25 loan would be made with a view to getting a discount on the price of the contract.

The Recycle More initiative will increase the amount of recycling that is collected through weekly collections and it’s expected that household general waste will be collected les often.

There are currently four companies interested in the contract, and the winner bid is set to be announced in March next year, when the first Recycle More collections start.

A council spokesperson said that councils can normally borrow at a lower cost than companies so the councils will most likely borrow the funds for new refuse vehicles. The council will own the trucks instead of the contractors which will mean that the councils should be able to negotiate a cheaper contract. They’ll pay back the loan over the course of 10 years and they’ll have the cost of borrowing covered by the contractor, which is not only good news for the councils, it’s great for taxpayers.