Scotland recycled a record amount of food waste in 2017, according to figures from Zero Waste Scotland. 158,500 tonnes of household and commercial food waste was sent for recycling instead of going to landfill which is 47,000 tonnes more than in 2013.

Zero Waste Scotland say that the increase has prevented over 41,000 tonnes of carbon dioxide from being released into the atmosphere, which is the equivalent of taking a whopping 22,000 cars off the road for an entire year.

Its chief executive said that Scotland should be proud and that recycling food waste is great news for the economy and for the planet, as it means that the precious resources that went into growing, processing, transporting, and packaging the food are not wasted. He added that people can make a real difference to climate change just by using their food waste caddy.

Residents in Great Blakenham in Ipswich have been given a free ice cream to make up for having to put up with an alarm that has been driving them mad over the past month. Sackers, a local scrap metal and recycling firm are investigating whether or not it’s their alarm that has been going off three or four times each day, and have sent a letter to residents, thanking them for their patience. The firm are asking residents for any phone or video recordings that prove that it’s their alarm going off and as a goodwill gesture, they have sent each household two vouchers that can be traded in at a local convenience store for a coffee, soft drink, or ice cream. This has gone down well with residents who said that it shows that Sackers are prepared to take action over the alarm and are working with the community.

According to figures from The Body Shop, the UK recycled 602,493 tonnes of plastic in 2017-18, and six of the top 10 best cities for recycling were in Wales. Despite these sterling efforts, a YouGov survey found that almost half of people in the UK feel guilty about the amount of plastic they use and 82% are trying to reduce the amount they throw away. The Body Shop’s new plastic initiatives Return.Recycle.Repeat and Community Trade recycled plastic are going some way to help people recycle more plastic.

By 2030, The Body Shop will only be using three types of plastic instead of 20, making it easier for customers to recycle its products. As well as this, the plastics return scheme will mean that the retailer will collect more packaging from customers than it actually sells. This will hugely increase the amount of recyclable materials that are available to manufacturers. 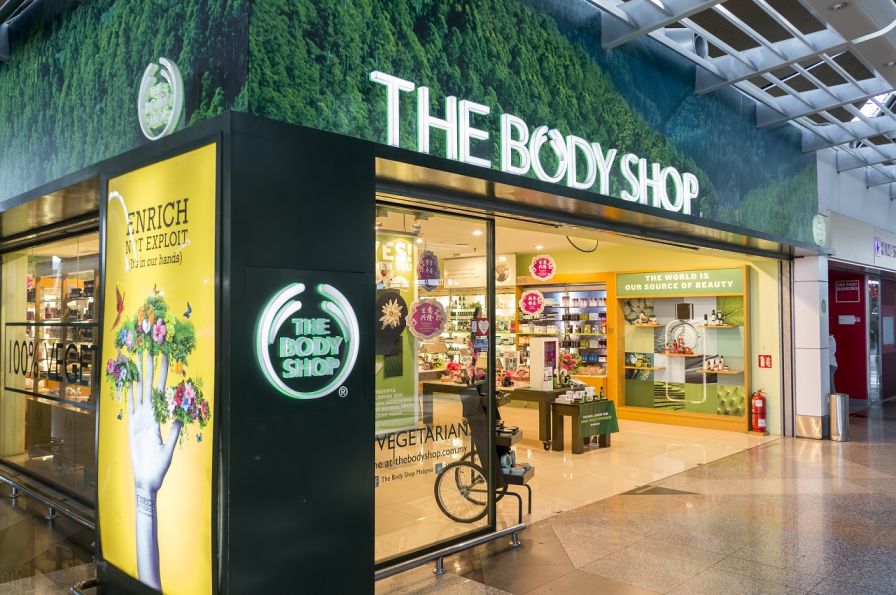 NEXT →
Nestle Launch Snack Bar Wrapper Made from Sustainable Paper 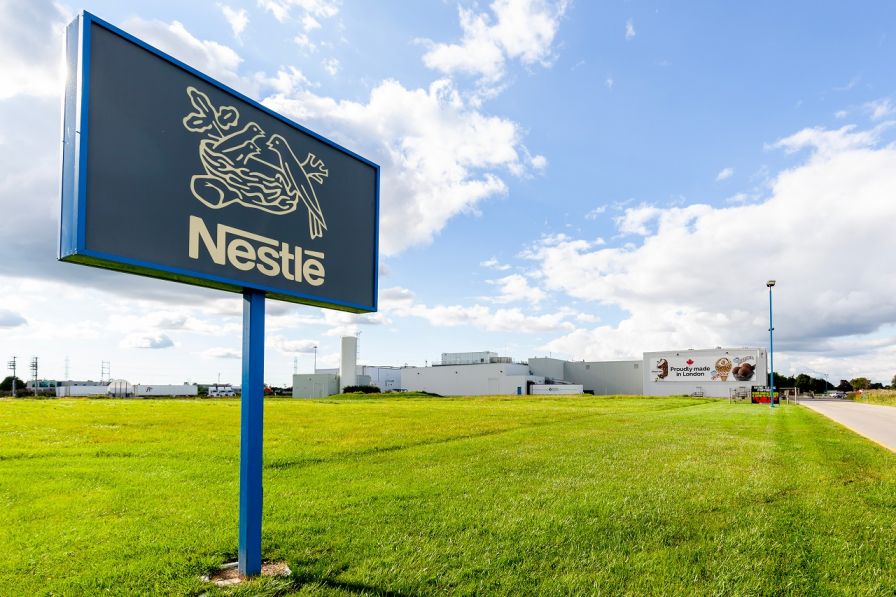