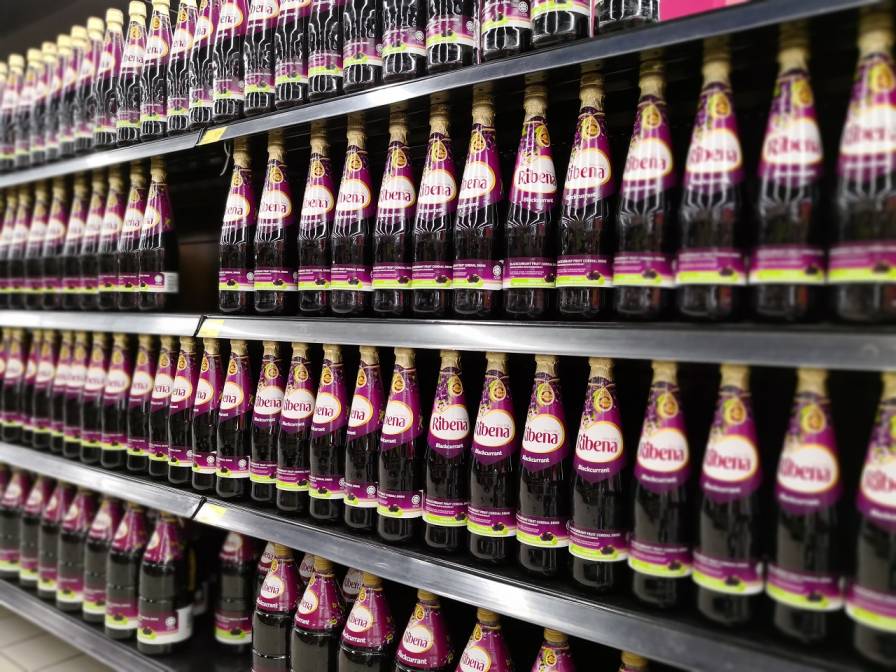 Ribena Redesign Their Bottles to Make Them More Sustainable

The drinks company Lucozade Ribena Suntory (LRS) has announced that it’s redesigning its Ribena bottles by reducing the size of the sleeves and making them more transparent. The move is part of the company’s pledge to make all of its packaging 100% recyclable, reusable, or compostable by 2025. The changes will make it much easier for the sorting machines in recycling centres to identify and sort the materials, which makes it more likely that the bottles will be able to be made into new bottles.

A decade ago, Ribena became the first soft drinks brand in the UK to use bottles made from 100% recycled plastic. The company said that this has saved around 40,000 tonnes of plastic from landfill. The company is also set to design and make the bottles for its new drinks Lucozade Sport Fitwater and Ribena Frusion, with recyclability in mind. Both have fairly transparent labels, and Ribena Frusion bottles are going to be made from 100% recycled plastic.

More needs to be done to increase recycling rates

A spokesperson for the company said it takes its commitments very seriously and it’s proud to be designing its packaging to be as sustainable as possible. She also added that while the company is delighted to be doing its bit, it’s important that others in the industry and in government do their bit too. The company believes that more should be done to help consumers change how they view plastic, and to help more people see it as a valuable resource rather than just rubbish. It also supports the calls for a deposit-return scheme and an improvement in UK recycling infrastructure to drive up recycling rates.

The director of WRAP praised the steps the company has taken to minimise its environmental impact, and added that redesigning packaging shows that the company takes sustainability seriously.

Just a few years ago, The Recycling Association named and shamed Lucozade bottles for being one of the most difficult items to recycle. Now this move has earned the company some praise from the organisation. A spokesman said that the association is very pleased to see the company making an effort to make sure its packaging is recyclable.

The company has invested heavily into making its operations as sustainable as possible. Back in 2010, it invested £70 million to bring bottle production to its Gloucestershire factory which substantially reduced its carbon footprint.