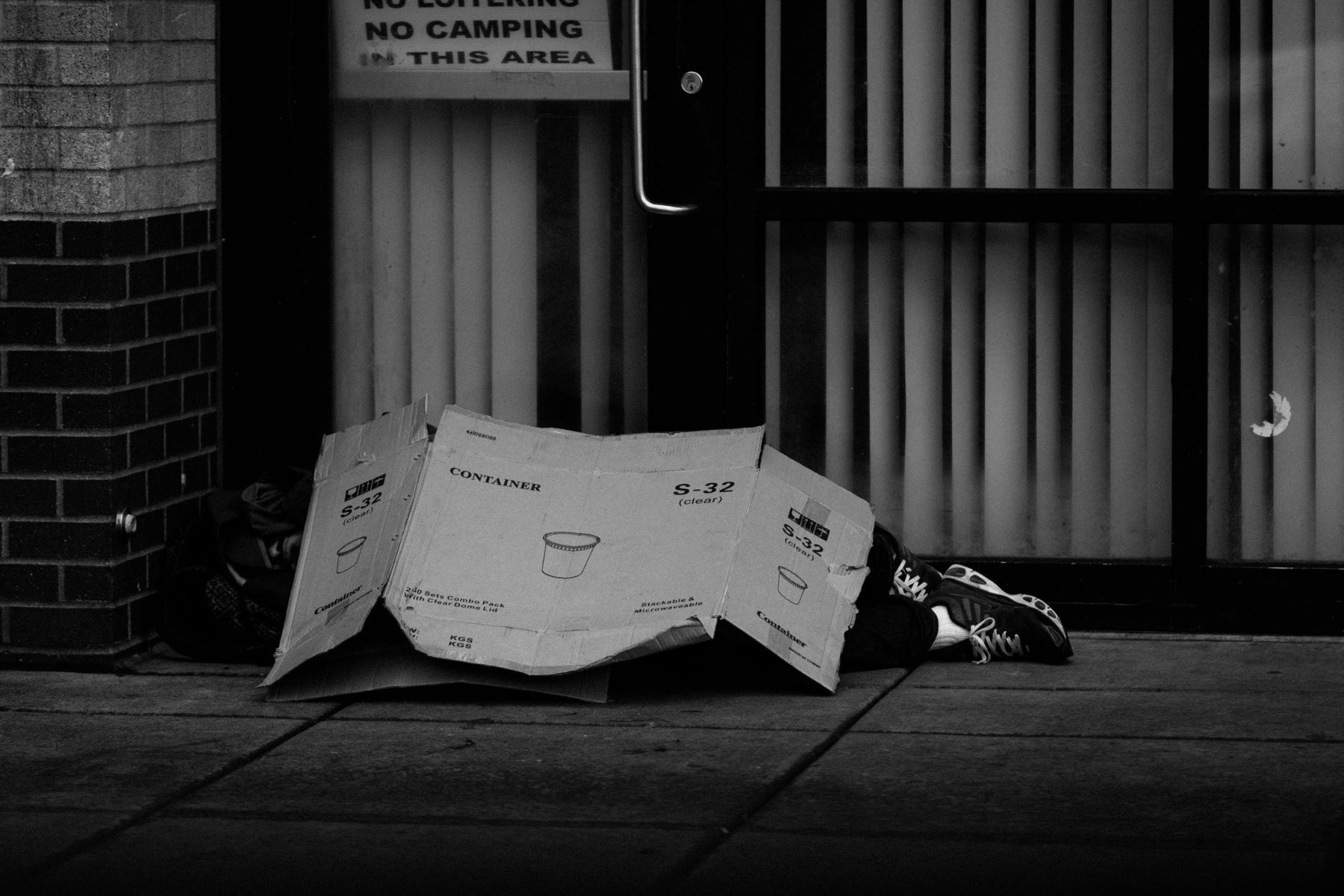 Sponsor a Bin to Help a Person in Need

Bin Donated is a US organisation dedicated to helping homeless and less fortunate individuals. The purpose of the charity is to place a recycling bin in front a place of business such as hotels, any other organisations (profit or non-profit), doctor or dentist offices, etc. People who pass by or frequent the hotels, organisations or business can place donated items in the recycle bin.

Each bin is labelled with what is needed. For example, bins can be labelled, pencils, canned food, or hygiene products. The bins do well in high traffic areas and during certain seasons such as spring, before school begins, or during the holidays. During spring when people do their spring cleaning and cleaning out closets, and they can put their unwanted items in the bins. Donated Bin works with the organisation to place a bin in front of the business. They can host a "donation drive" where the bin is left in front of the building for 2-3 weeks. Volunteer workers empty and separate the items and give the items to charities.

Judson Kinnucan started this recycle bin charity in 2009 to help the less fortunate. He started his Chicago based charity after a friend was cleaning out their closet. He realised that the needed items could help different Chicago charities. His work has now benefited over 200 charities. He places 250 litre recycling bins in front of hotels, businesses or other organisations, puts a label on the can of what is needed, sorts the items and brings the items to the charity. Hotels donate unused toilet paper rolls, shampoos, conditioners and lotions that the hotel usually would have thrown away. These items are commonly donated to the Streetwise charity. Streetwise gives these items to homeless people.

Kinnucan is a selfless man who has used his own funds to help get these items to charities. Kinnucan did the legwork and saved the charity money by donating his time to get the businesses on board to allow a bin to be put in front of their businesses. He became the middleman and recruiter for the charities. Kinnucan had received a donation from a pencil sharper company. He put the work in and donated the pencil sharpers to a charity that worked with school children. At the beginning, Kinnucan did this selfless work for two years full-time but now, he is working as a recruiter full-time. He now donates his time as a recruiter for the bin charity on the weekends.

This charity is a great way to give back to the community and help the homeless and local charities. More businesses in the US should contact Bin Donated and sponsor recycle bins in front of their businesses. Bin Donated will handle all the deals. Hotels become part of the ‘hygiene program’ which donates reusable items to the homeless. Dentists can donate unopened toothbrushes and toothpaste. The Bin Charity will take anything to help the less fortunate. Perhaps a similar effort would work well in the UK?