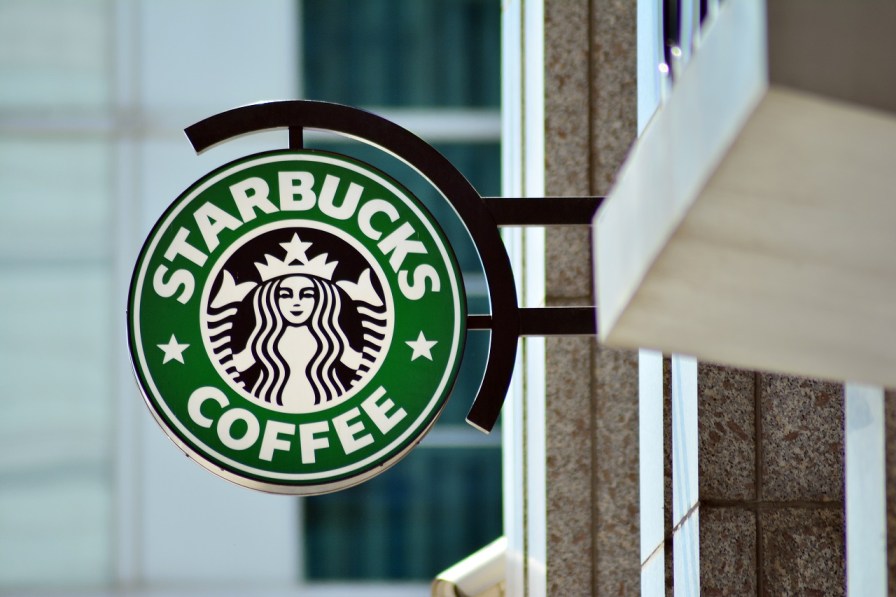 The environmental charity, Hubbub, has announced that Starbucks will be financing a fund that will support recycling projects around the UK.

The coffee chain is using funds raised from the 5p charge it now levies on disposable coffee cups. Like the charge on plastic bags, the coffee cup charge has led to a 5% increase in reusable cups being used.

Hubbub will use the money from the so-called ‘Cup Fund’ to finance recycling projects and studies into consumer behaviour. It’s thought that at least ten projects around the country will receive grants of between £50,000 and £100,000. The projects that are awarded the grants will get advice and guidance from Hubbub, and the charity says that local authorities, recycling firms, property owners, and social enterprises are all eligible to submit applications for funding.

The cup fund is a big step forward for Hubbub as they strive to reduce the usage and environmental impact of paper cups. It’s also a positive step for Starbucks as the company continues to look for new ways to encourage the recycling of coffee cups once they have left its stores.

Recycling is not the only solution

Both the charity and the coffee giant said they know that recycling is only a part of the solution, and that encouraging the use of reusable cups so that disposable cup usage is reduced in the first place is the better solution.

Hubbub hopes that the fund will inspire others to set up recycling schemes on a large scale, so that it makes it easier for people to do the right thing with their coffee cups.

Coffee cups are a ‘valuable resource’

The paper manufacturing company James Cropper previously worked with Hubbub on a scheme to upcycle disposable coffee cups in Leeds. A spokesperson for the company welcomed the introduction of the fund and hopes that it can be replicated on a national scale.

The company created the world’s first coffee cup upcycling technique, which it called ‘CupCycling,’ and it knows first-hand how valuable paper cups are as they can be turned into premium quality paper and packaging.

The spokesperson added that the company is able to upcycle 500 million coffee cups each year, and is offering to work in partnership with any grant winners who want to use CupCycling as part of their recycling projects.

← PREVIOUS
Why Crushing Cans Can Make Them Harder to Recycle 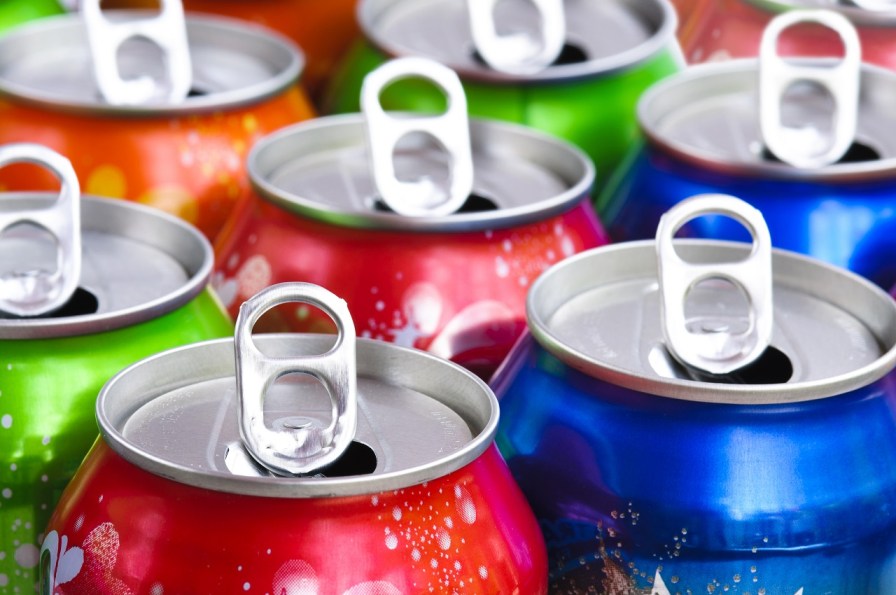 NEXT →
Supermarkets Get Serious About Recycling 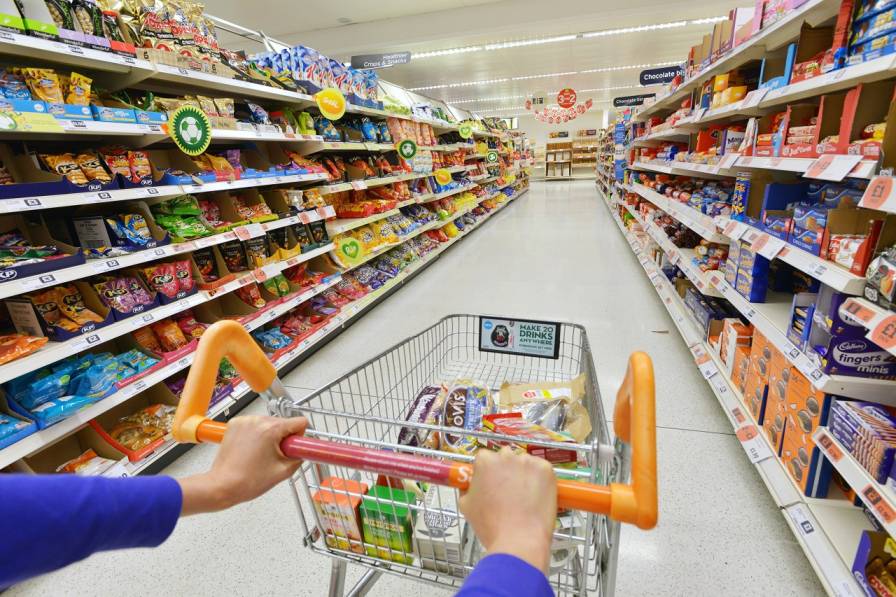