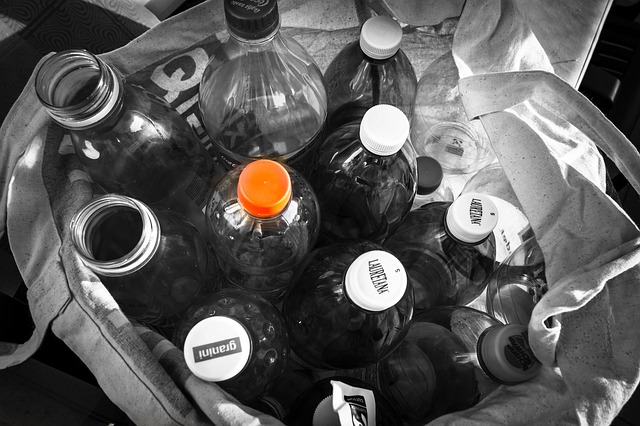 After carrying out some consumer research, the plastics recycling charity RECOUP has found that convenience is the key to a successful Deposit Return Scheme.

The charity carried out the research so they could get an idea of the bigger picture regarding the introduction of a Deposit Return Scheme in the UK. One of the main findings was that 56% of consumers said they either wouldn’t travel or wouldn’t travel more than a mile to return their empty containers for recycling and get a deposit back. Only 14% of respondents said they would be willing to travel more than 3 miles.

This means that UK wide infrastructure is needed to ensure that as much recycling can be captured as possible, especially in places where there is a lot of ‘on the go’ food and drinks consumption, like transport hubs, workplaces, and coffee shops. For the people who did not want to travel at all to recycle, kerbside recycling programmes would need to step up and provide for this.

How much of a deposit is an incentive?

Consumers indicated that the amount of the deposit would influence whether or not they would be willing to travel. Around 60% of people said that 10p was enough of an incentive to return their drinks containers for recycling.

Recycling at home or away?

There should be adequate provision for recycling ‘on the go,’ but many respondents said they recycle at home and when they’re out and about.

Plastic is the most wanted

The main material that will be collected in a Deposit Return Scheme is plastic bottles. Plastic drinks bottles are the most frequently bought drinks container that people use at home or when they are out. 71% of consumers bought plastic bottles, 50% of people bought cans and 36% bought their drinks in glass bottles.