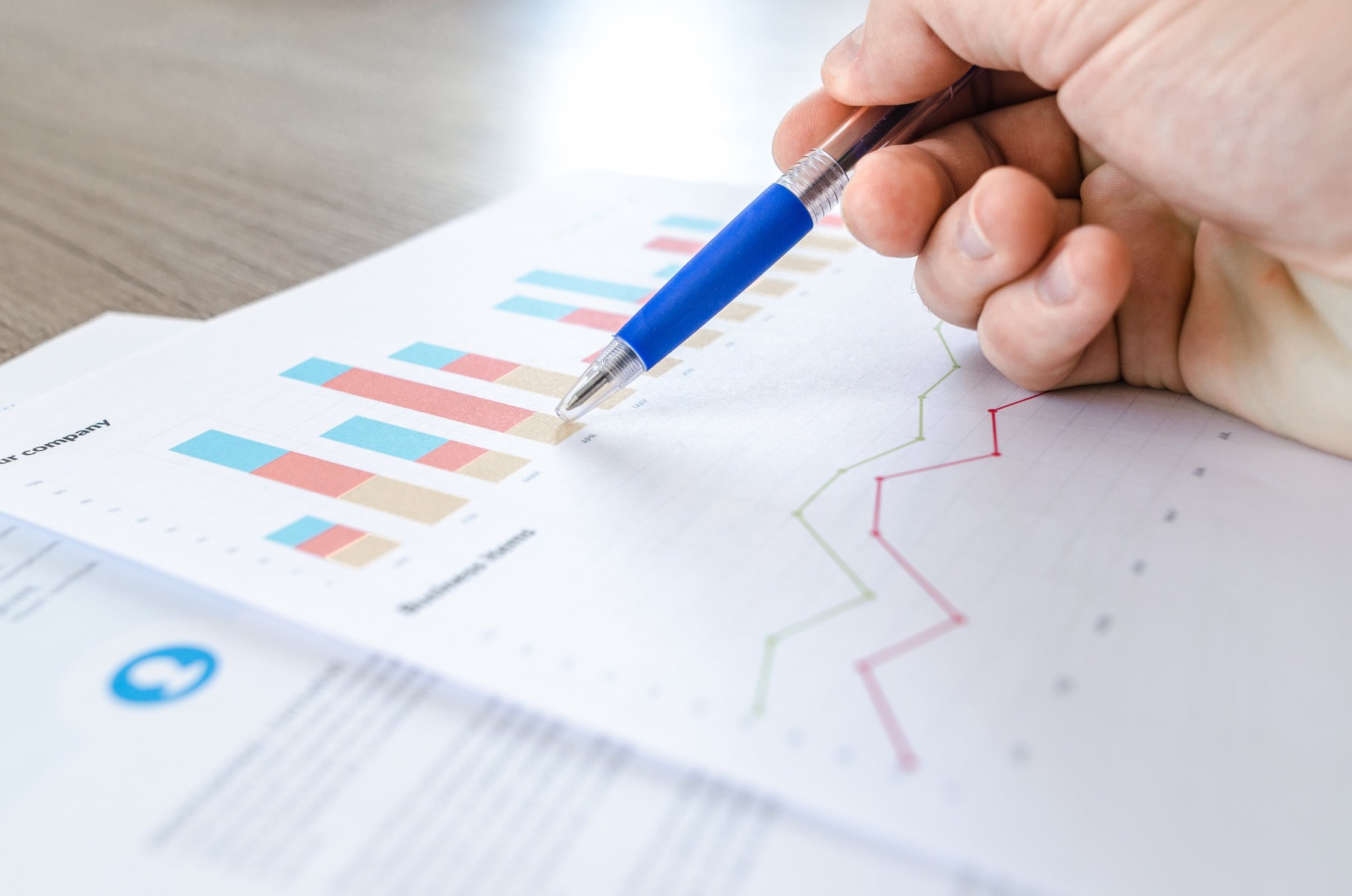 A survey of over 6,000 people commissioned by WRAP and INCPEN (The Industry Council on Research on Packaging and the Environment) found that the British Public wants all food packaging to be made 100% recyclable, and for the standard to be the same no matter where you are in the country.

People said they were concerned about hard to recycle packaging like crisp packets, sweet wrappers, black plastic trays and plastic film, and that making all packaging 100% recyclable was the most important change that was needed.

The role of packaging in food waste prevention

WRAP’s director said it was encouraging that people wanted to see more recyclable packaging, though he added it’s important to remember that well-designed packaging prevents a lot of food waste.

Consumers do seem to understand that packaging can keep food fresher for longer, and preventing food waste is essential. Around 40% of the food produced across the globe is not eaten, and this waste contributes hugely to climate change. But even though food waste is a possibly greater threat to the environment than packaging waste, consumers don’t see it that way. 38% of those surveyed said they believe that packaging waste contributes to climate change more than food waste. This could be largely due to the screening of programmes like Blue Planet, which showed the devastation being caused by waste littering our oceans and other natural environments.

The data from the survey will be used to inform initiatives like the UK Plastics Pact, as well as proposed reforms to the UK’s waste and recycling system.

The CEO of INCPEN said that the survey results were a clear message from consumers to retailers, manufacturers, and the government, that they want a national recycling standard. He added that achieving this is everyone’s responsibility and that we can take heart from the work of the UK Plastic Pact and others in trying to deliver what the public so clearly wants.

If you would like to see a full report on the survey, you can find it on INCPEN’S website.