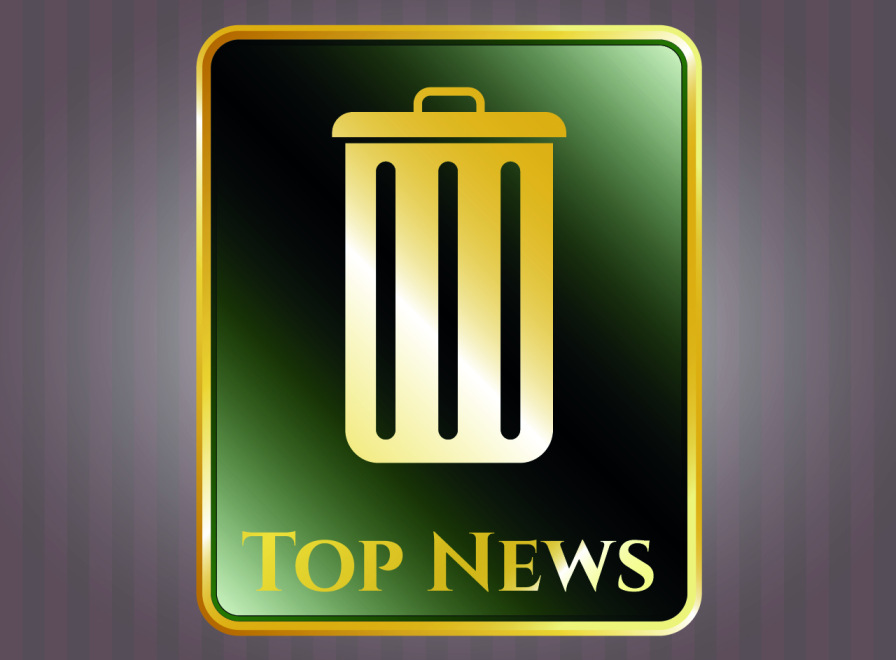 Survey Says that Being Green Makes us Happier

While it might seem like there’s not an awful lot to be happy about at the moment, a survey carried out by the campaign group Beyond the Box has found that there seems to be one thing that can improve our mood: doing something good for the environment.

Beyond the Box is a campaign group that extols the virtues of cardboard as a sustainable material, and it surveyed 2000 adults about how sustainable they were and how it made them feel to do something good. The survey revealed that people who do something ‘green’ 20 or more times per week are twice as happy as those who do little or nothing for the planet.

64% of people surveyed said that they feel happy when they do something that’s good for the environment and the actions that made them feel good included:

Using a bag for life at the supermarket (54%)

Walking instead of driving (43%)

Other answers given in the survey included litter picking, turning off lights when they leave a room and growing their own produce.

Other findings that emerged from the survey were that 36% of people said they had become more eco-friendly since the beginning of the pandemic, however, 81% of people said they believed that they could still do more, especially when it comes to things like reducing food waste and using less energy.

People also said that they were more aware of what kind of packaging the goods they were buying came in, and 23% said they actively looked for products with sustainable packaging.

More than three-quarters of respondents identified cardboard as the most sustainable type of packaging, just ahead of paper, and glass (65% and 57% respectively).

Here’s are the top 20 eco-friendly actions that people reported made them feel happier. Do you identify with any of them? 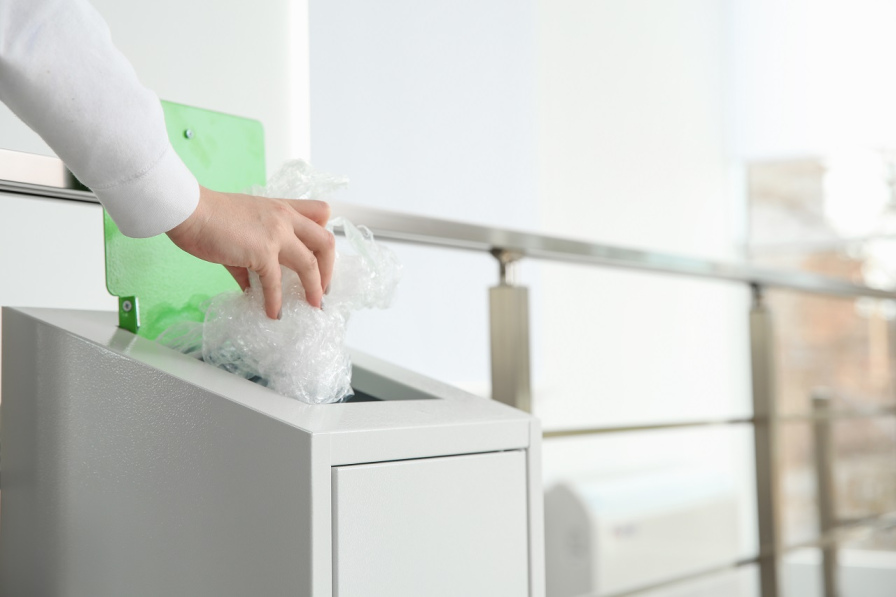 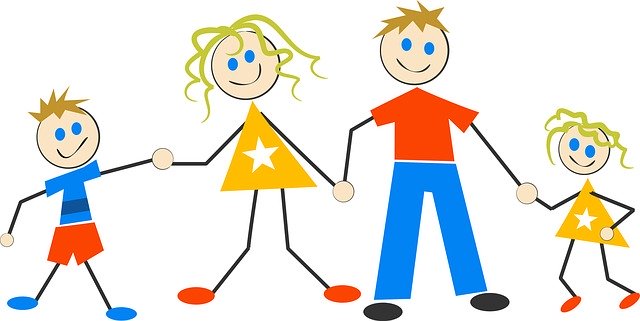