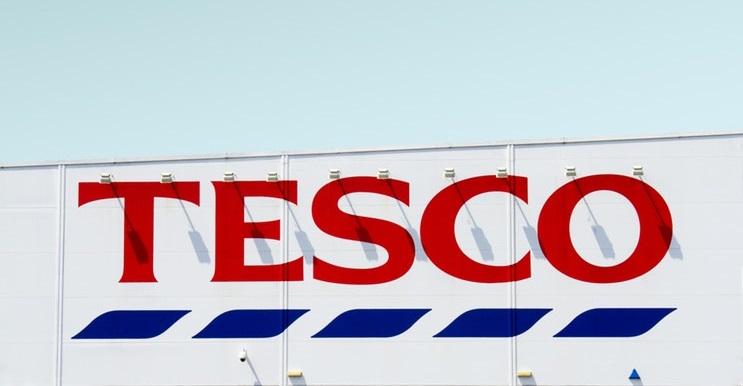 The supermarket giant, Tesco has started trialling reverse vending machines in some of their stores to encourage customers to recycle plastic bottles.

The machines will be trialled at Tesco stores in Borehamwood, Swansea, Edinburgh, Manchester, and Birmingham. The first machine was operational in Borehamwood at the end of last month, and customers are given 10p for every bottle they return. During the trial, customers can return a maximum of 10 bottles in one go, and bottles up to 750ml can be deposited.

But it’s not just bottles

Customers can also use their own plastic containers when they buy meat, cheese, or fish from the deli in over 700 of Tesco’s stores. Customers are only permitted to use plastic sealable containers, and no glass, metal, or cardboard containers are allowed. Separate containers must be used for raw and ready to eat cooked items, to avoid contamination.

Products will be weighed as usual then wrapped in 100% recyclable and biodegradable paper. The item will be put in the customers container, with a price label and barcode attached to the paper for scanning at the checkout.

Earlier this year Tesco announced that it wanted to reduce the number of materials it uses in packaging to increase recycling and make it easier. The company highlighted that different and confusing recycling rules in different local authority areas also made it harder for people to recycle.

The Tesco UK and ROI CEO said that the company is already to committed to getting rid of single-use plastic where it can and making recycling easier for customers. He added that the reverse vending machines were one way that it can do that.

He added that retailers, manufacturers and government would have to work together if any real progress was going to be made.

The company is urging the government to move towards a single, nationwide approach to waste collection and recycling that makes it easier and much less confusing for people to recycle.