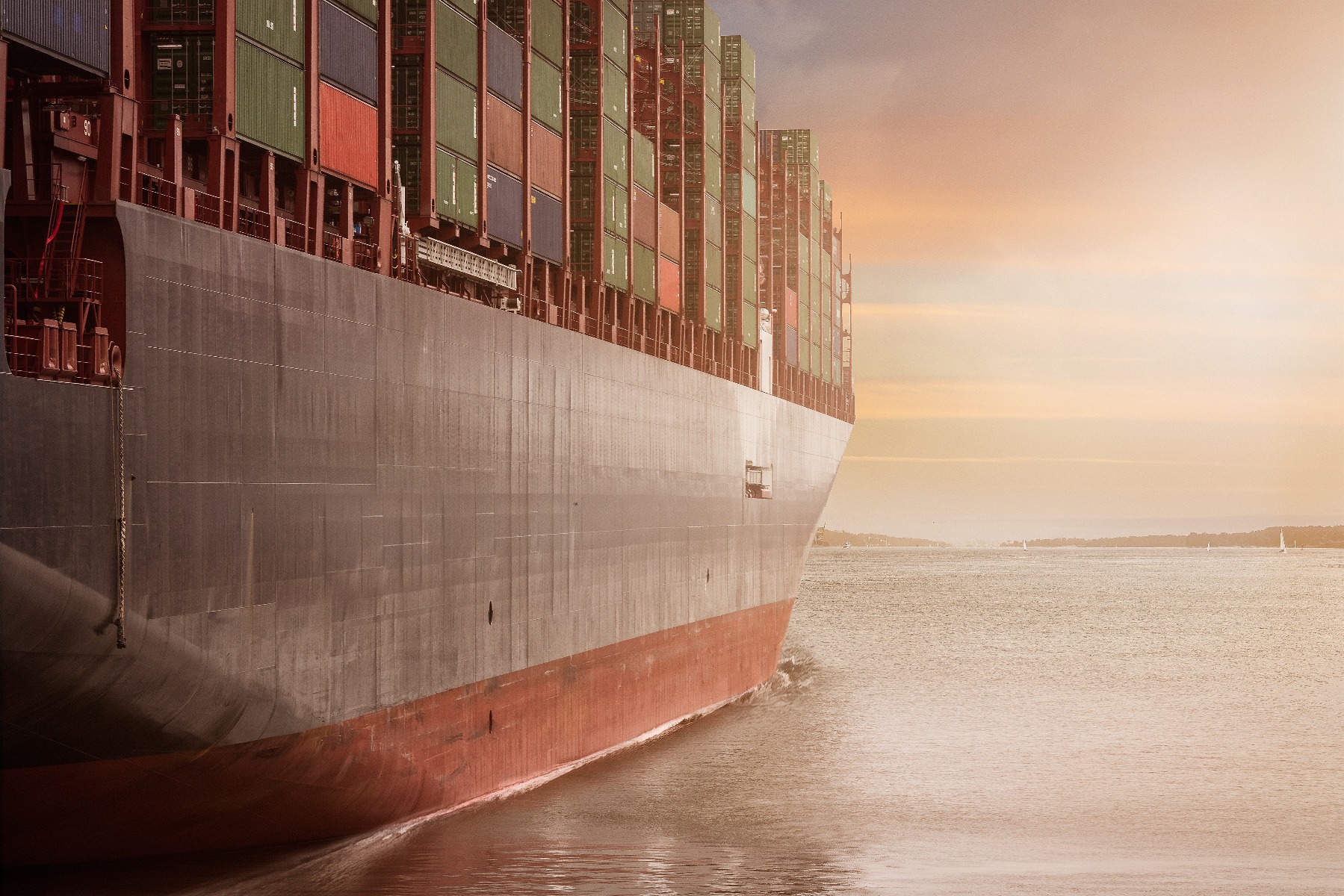 The Impact of China’s Recycling Ban on the West

China’s ban on recycling imports has caused chaos in the recycling industries in many countries in the west. Since 1992, around 72% of the world’s plastic waste has ended up in China and Hong Kong, but now China has banned the import of most types of paper and plastic because of a new environmental policy designed to protect its own air, land, and water.

You’ve no doubt heard stories about how some UK local authorities have stopped accepting some types of plastics in kerbside recycling collections, and now the US recycling industry is facing problems.

The impact on US recycling

Recycling in many US cities has become prohibitively expensive, so recyclable materials are being sent for incineration, where they are burned to create energy. Many city authorities won’t accept as many materials in recycling collections now because of rising costs.

This has caused the price of recyclable materials to drop drastically. For example, mixed paper would often sell for around $100 per tonne, and now it’s only worth $3 per tonne.

China has banned 24 materials in total, including mixed paper and plastic, and it’s also put a strict limit on the amount of contamination it would allow in the materials it will accept. Now, only 0.5% contamination is permitted per load of recyclables.

This will be a headache for many western countries, especially the US, as their average rate of recycling contamination is 25%. The more contamination there is, the more that US facilities will have to spend sorting materials to make sure they are fit for export.

How times have changed

Back in 2012, the city of Philadelphia was selling its recycling to processing firms for around $67 per tonne. Last year however, the city was paying a contractor $20 per tonne to take its recyclables. The contractor then asked the city to pay $170 per tonne to continue recycling its waste. Recycling costs so much more without the option to sell recyclables to the Chinese market. The authorities ended up selling half of the recyclables to a cheaper waste management firm, and sending the rest for incineration to produce energy.

Baltimore is another area that’s facing a recycling problem. It now has huge amounts of paper and plastic that it used to sell to China, but now China are no longer buying. The Chinese claim that the recyclables are contaminated and won’t accept them.

This is pretty much the truth. A lot of recyclables are contaminated with items like clothes and plastic bags, which aren’t permitted in recycling bins because they can jam sorting machinery. Recycling processing firms say that they’ve had to hire more people to weed out contaminants manually.