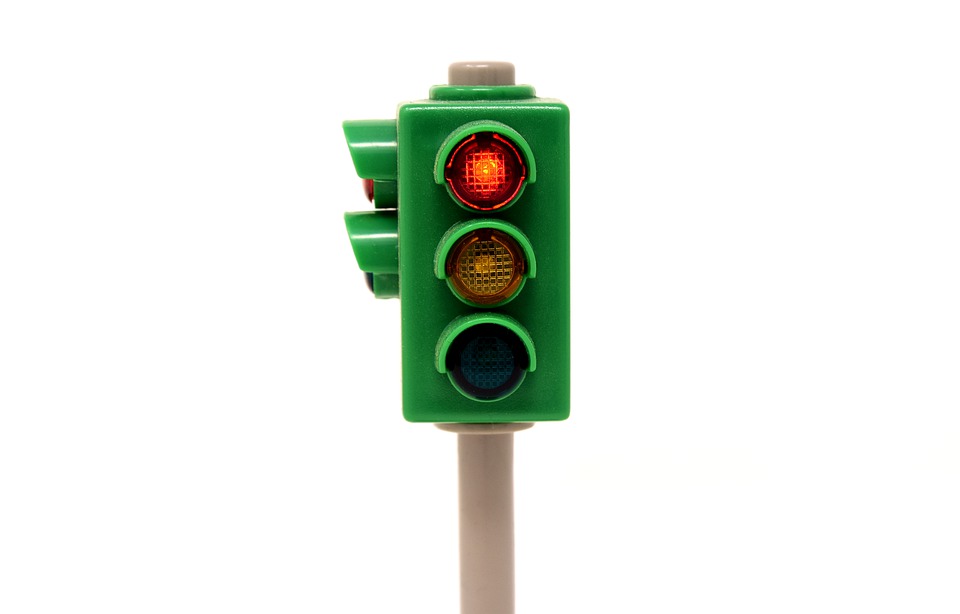 A simpler labelling system on product packaging could be the key to getting people to recycle more, according the waste management firm, Suez.

The firm said that it recently held a number of workshops where it asked consumers about what prevents them from recycling properly, and many people said that confusing product labelling was one of the main reasons they didn’t recycle enough.

Consumers at the workshops came up with the idea of ‘eco-labelling,’ which would be a system of combined colours and numbers, much like the traffic light system that currently exists on our food packaging. The difference would be that there would be a red, amber, or green version of the Mobius Recycling Loop to indicate whether it can or can’t be recycled.

People suggested that red symbols could ‘shame’ manufacturers into making their packaging easier to recycle, and that it might make people think before they buy something, a bit like the red traffic light on a cake makes us stop and think (well, sometimes). The consumer groups said that they believed that the desired effects would only be achieved if the symbol was large and visible, not hidden away like the current recycling symbols.

As well as the traffic light system, Suez have suggested that different categories of recycling, like glass and aluminium, are given a number, then these numbers would be printed on bins and recycling containers to indicate what can be recycled. Suez say that this would reduce consumer confusion and please councils who don’t want to introduce new bins and recycling systems.

So, something like an aluminium coke can which is widely recycled and can pretty much be recycled until the end of time, would be labelled with a green Mobius Loop. Then it could be given a number, say a number 3, then people would know that they can put aluminium into any bin marked with a number 3.

The CEO of Suez recycling and recovery UK said that manufacturers, retailers, councils, and waste management firms have been told for years that consumers find recycling systems confusing. He added that there have been calls for one coherent system to apply across the board, but councils have opposed this due to cost, logistics, and other practical considerations.

He said that the colour and numbers system will go a long way to helping customers make environmentally-conscious choices and harmonising recycling collections without needing to replace the entire infrastructure.

But OPRL Ltd, which runs the On-Pack Recycling Label scheme, disputes claims that current labelling is not adequate. The current system has information about the recyclability of the product which is usually ‘widely recycled,’ ‘check local recycling’ or ‘not currently recycled’. These symbols are found on 80% of the products found in supermarkets. OPRL say that its labels have been praised by the UN Environment Programme for giving clear advice based on UK recycling collections infrastructure and a clear call to action to consumers. It also believes that a traffic light system for recycling could be confused with the one for nutritional information.

Last year, OPRL launched an online tool for manufacturers to help them decide whether the materials used in their products were easily recyclable, and to help them choose the most accurate recycling label for their packaging.

Suez’s CEO is calling on the government to introduce mandatory labelling on all packaging to change the way that packaging is made, consumed and disposed of. He added that he is keenly awaiting to hear about what is included in the resources and waste strategy for England, which is being published in November. He said that to tackle the waste problem at source, the strategy must contain measures to give manufacturers more financial responsibility for the recycling and disposal of the packaging they bring to market.