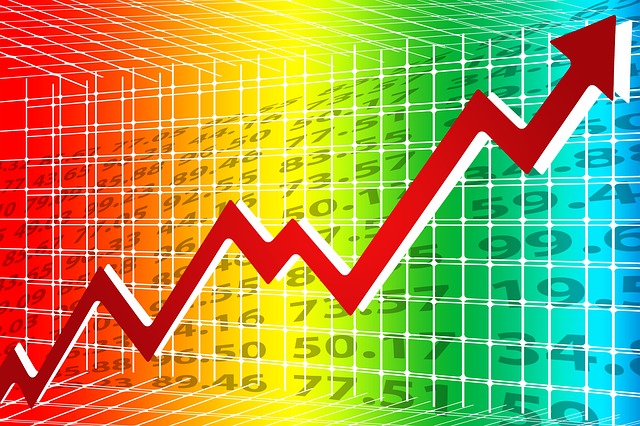 Two surveys published last week have revealed the UK public’s attitudes towards recycling and a number of issues from exporting recycling to other countries to shopping habits.

The survey results give an insight into what the public wants and needs when it comes to plastics, and they also highlight the barriers that exist for many people when it comes to recycling, including a lack of appropriate infrastructure and more sustainable options not being practical or economically viable.

The first survey was conducted by Viridor, the UK’s biggest recycling company. 2500 people across nine regions were ask about their views on plastic recycling policy and infrastructure in the UK. There were also questions on shopping habits and how the ‘Blue Planet II’ effect had affected their buying habits. Respondents seemed to back many of the measures that are on the table as part of the government’s Resources and Waste Strategy, particularly the tax on plastic packaging that contains less than 30% recycled materials and measures that are being introduced to make sure that plastic packaging producers pay 100% of the collection and recycling costs associated with what they produce.

The second survey comes from market research giant Kantar Worldpanel, which asked 25,000 adults across 24 countries for their opinions on the ways in which plastic is being used by huge corporate consumer goods firms.

The findings of the Viridor study

The findings of the Kantar study