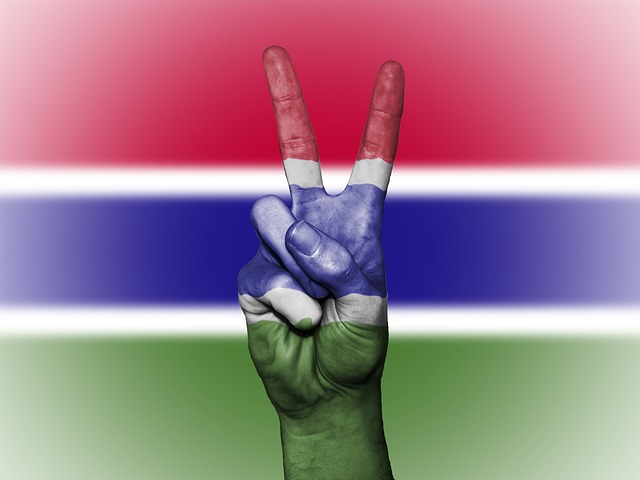 The UK waste management charity WasteAid UK is set to run a two year plastic recycling project in the Gambia that’s being funded by the government.

The charity has previously set up projects in Kenya, Ghana, and Somaliland, and it also helped run Africa’s first ever community waste management conference where 70 delegates from across Africa attended workshops and training on waste management and recycling.

The charity has been working in Africa since 2015, and in that time, it’s set up recycling centres in 27 communities. It’s trained 223 people in recycling and waste management, and its efforts have had a positive impact on a huge 45,000 people. In 2016, its efforts were recognised when it won a National Energy Globe Award.

Now WasteAid is set to further develop its work in Africa with funding from the UK Aid Small Charities Challenge Fund, which is funded by the UK Department for International Development.

The funding will be available until 2020 and it will be used to fund a project to collect plastic waste in the Gambian town of Gunjur where residents have to burn or dump their waste as there’s no waste management infrastructure. The charity says that people regularly burn plastic waste which can create toxic smoke or they dump it which means it can cause harm to the livestock they depend on for their food and income.

The Gambian Trust Agency for Rural Development is setting up a training centre alongside WasteAid’s project partner Women’s Initiative The Gambia, to train people how to recycle plastics. The training is available to everyone, and women, young people, and disabled people in particular  will be encouraged to take part. One of the things they’ll be trained to do is to turn plastic waste into paving tiles, an idea which has already taken off in Cameroon.

WasteAid’s CEO said that it’s important to help communities manage their waste and that the charity is delighted to have the support of UK Aid Direct so they can help people develop simple waste management and plastics recycling skills in The Gambia. He added that WasteAid will be training communities in plastics recycling, creating green jobs, and making useful products.

Posted in News and Education & Tips