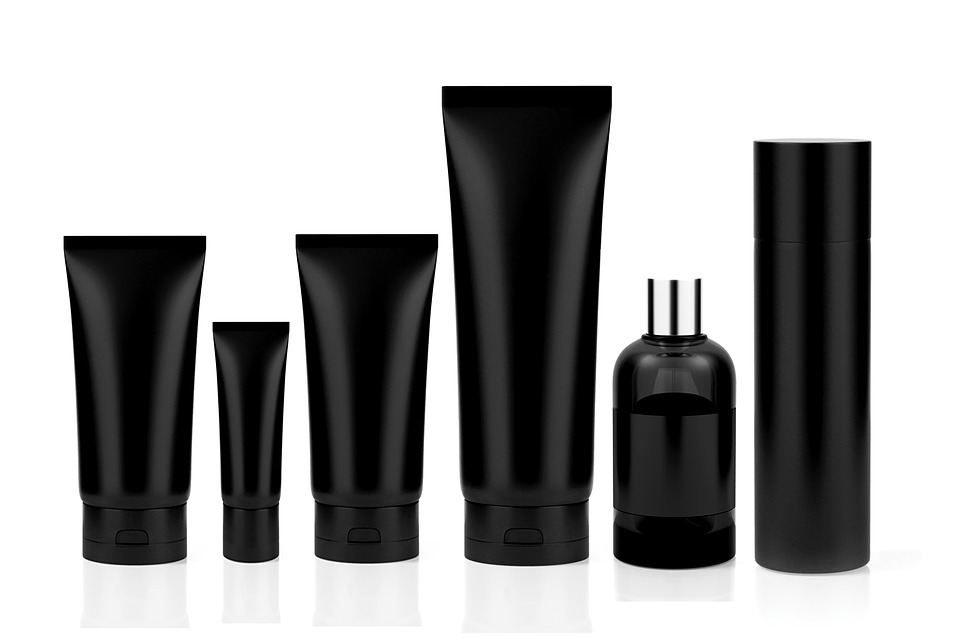 Black plastic has been a long-standing nightmare for recyclers, as sorting machines can’t detect it, but the consumer goods giant Unilever might have just found the answer. It’s developed a detectable black pigment for its TRESemmé hair care products and Lynx body sprays.

Black plastics are currently not detectable by sorting machines in recycling facilities, because they use infra-red lights to detect plastics, and the light is absorbed by the black plastic. The sorting technology can’t ‘see’ it. The black plastic is then rejected and marked as waste. This usually means it’s sent to landfill or to the incinerator.

The solution can be used on a larger scale

Unilever said it’s carried out extensive trials of the pigment, working in partnership with the recycling charity, Recoup, and the waste management firms Veolia, Suez, Viridor and Tomra. The trials have shown that after minor adjustments at recycling facilities, the new black pigment has been detectable.

A Veolia spokesperson said that black plastics were invisible to its sorting machines but it has worked with Unilever to upgrade the technology so it accepts the new ‘detectable black.’ If an item is marked as detectable it will then go onto a recovery facility to be recycled. He added that this is the first time that such a high-tech solution has been applied to black plastics and the company are excited that it’s able to be rolled out on a much larger scale.

There are now calls for more industry giants and recycling firms to partner up and innovate. Unilever is set to share their expertise with others in the industry, both at home and abroad.

The chief executive of Recoup said it was urging all manufacturers, brands, and retailers to follow in Unilever’s footsteps and make all plastic recyclable.

The general manager of Unilever UK and Ireland said that the company has been working on a solution to the problem of recycling plastics for a long time. He added that the move to introduce detectable black plastic in its TRESemmé and Lynx bottles means it will be removing around 2500 tonnes of plastic from the waste stream. The new black plastic bottles will be phased in throughout this year.