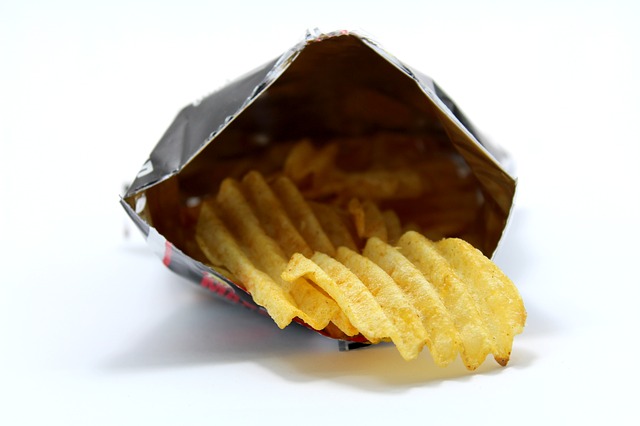 If you thought that protests never work, Walkers, the crisp giant has launched a nationwide recycling scheme for their crisp packets after environmental campaigners started attaching freepost labels to the packets and posting them back to the company. The point of their campaign was to highlight that the packets were not recyclable and even though the company said they would be using recyclable packaging by 2025, campaigners decided they didn’t want to wait.

The scheme will encourage customers to drop their packets off at public collection points or post them to recycling company TerraCycle for free. The packets will be collected, cleaned, shredded, and turned into plastic pellets that will be used to make new products. The scheme includes all crisp packets too, so don’t worry if you’re a Doritos kind of person! The scheme will be up and running from December, and a list of crisp packet collection points will be announced closer to the launch.

Walkers still aims to make its packaging 100% recyclable, compostable, or biodegradable by 2025, but they hope that this scheme will go a long way to allaying people’s concerns about not being able to recycle crisp packets.

The general manager of PepsiCo UK, which owns the Walkers brand said that the company shares and understands people’s concerns about plastic litter and that they are working on implementing solutions to reduce the impact their packaging has like working on creating packaging that is easier to recycle. He added that the company’s new recycling initiative is tackling the problem of crisp packet recycling now and that the packets were being turned into useful items like plant pots and benches. The company has called on customers to support the initiative and recycle their crisp packets.

The general manager of TerraCycle Europe said that the company is delighted to be working with Walkers to implement the first crisp packet recycling scheme in the UK. She added that the it hopes that other snack manufacturers will introduce similar initiatives by investing in ways to reduce the amount of packaging waste that ends up in landfill or the incinerator.