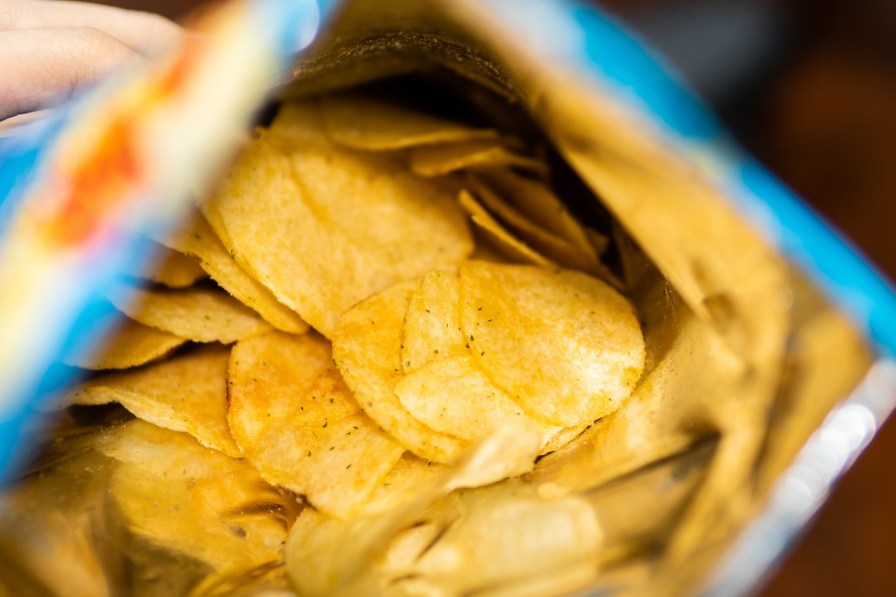 Walkers Crisps has announced that over 500,000 empty crisp packets have been sent back to the company for recycling in the 3 months since they launched the UK’s first crisp packet recycling scheme.

The company launched the scheme back in December following a campaign by members of the public which called on the company to introduce more environmentally friendly packaging. People protested against the hard to recycle packets by sending them in huge numbers to the company’s Freepost address. So many packets were being sent to Walkers that Royal Mail had to appeal to people to put the packets into envelopes before sending them because it was causing disruption to the postal system and affecting the mail sorting machines. 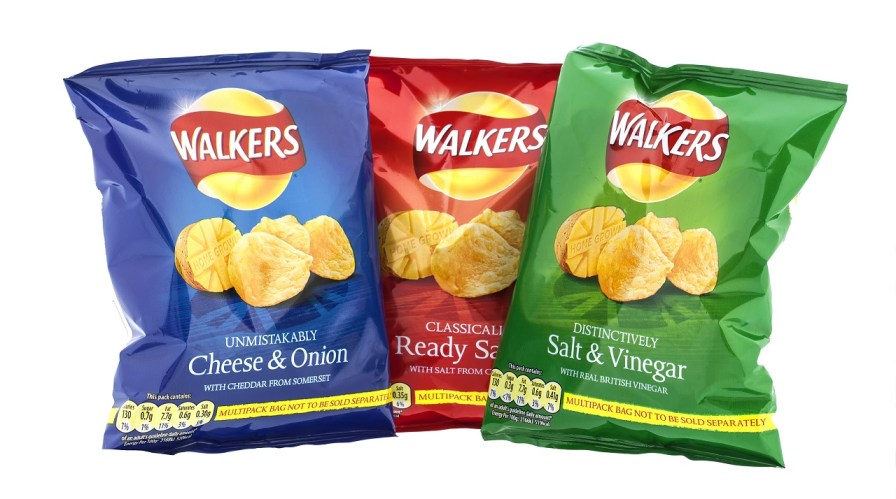 Walkers crisp packets, like many others, are made from a mixture of plastic and aluminium foil, so they are not usually accepted in council recycling schemes.

Walkers have actually been talking to the recycling firm TerraCycle about setting up a recycling  scheme since the beginning of 2018 and it finally happened in December.

Any brand of crisp packet is accepted as part of the scheme, and when the packets are returned for recycling, they’re cleaned, shredded, and turned into plastic pellets which are used to make items like garden furniture.

A whopping 8,500 crisp packet collection points are now in operation across the UK, and over half a million crisp packets have been collected and sent for recycling.

While individuals are doing their bit and sending packets in, some people have set up community collection points, where they manage to collect thousands of empty crisp packets.

For the love of crisps

A recycler in West Sussex has collected and sent in the most packets so far. She has managed to collect an astonishing 50,000 packets! (Does she really like crisps that much?!). Walkers say that her contribution alone could produce enough plastic to make 25 benches.

TerraCycle is set to launch yet another nationwide recycling initiative to make it easier for the plastic rings used for multi-pack beers and other drinks to be recycled. Plastic rings are terrible for the environment and are known to be especially harmful to wildlife.

Anyone who wants to recycle plastic rings can search online for their nearest collection point or they can sign up as a private collector, download freepost labels and send the rings to TerraCycle directly.

Posted in News and How To Recycle 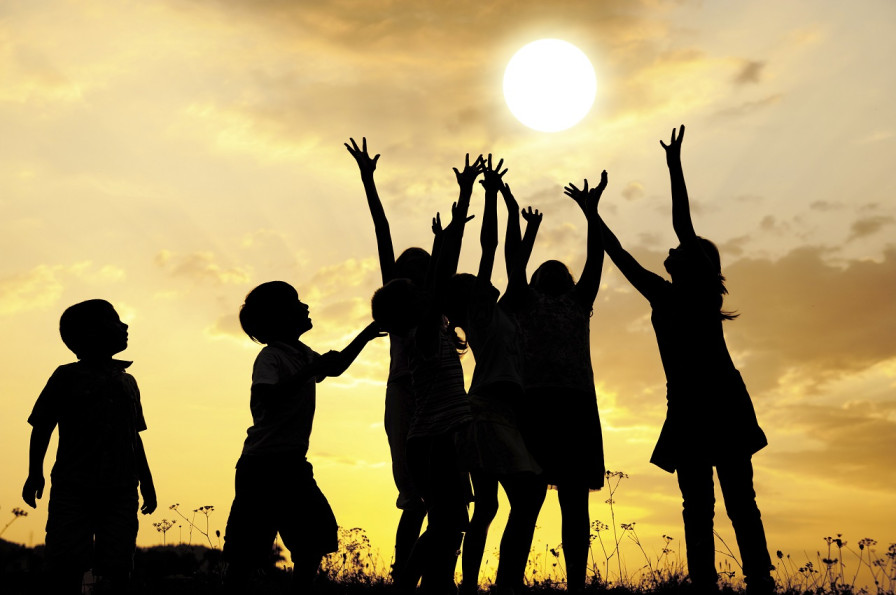