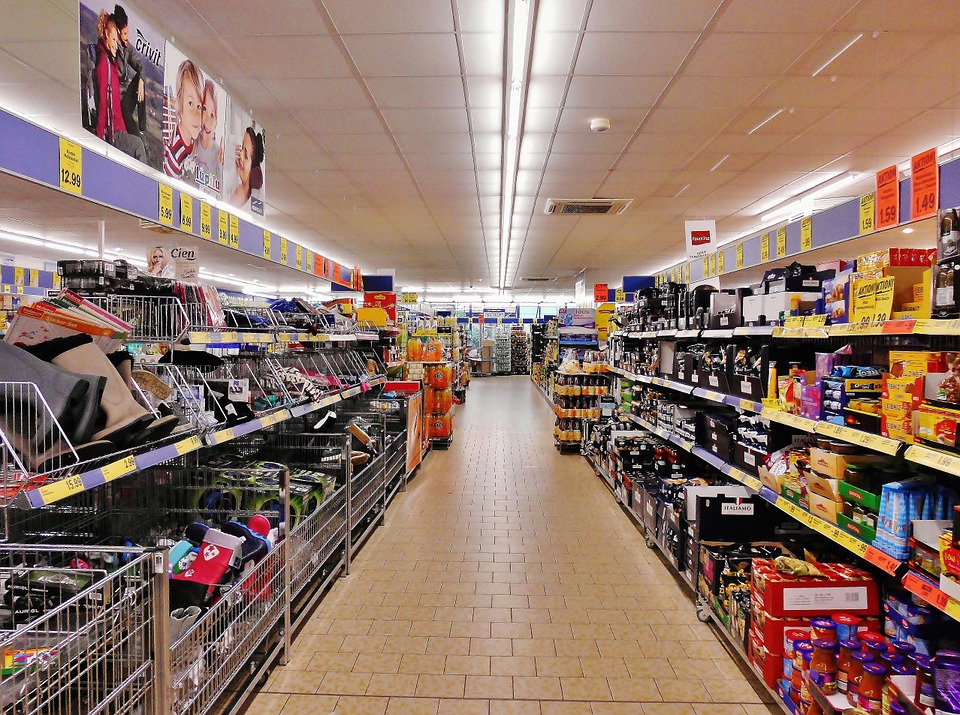 Which? Investigation Finds That Half of Supermarket Packaging is Not Recyclable

Almost half of all supermarket packaging is not recyclable, according to an investigation by Which? The investigation looked at the packaging on 46 popular items from 11 supermarkets and found that the average amount of packaging that could actually be recycled was only 52%. Even more shockingly, 42% of the packaging was labelled either incorrectly or not at all, leaving consumers even more perplexed about whether they should recycle it or put it in the bin.

Morrisons is worst for recyclable packaging

So it seems that supermarkets are doing their bit, but they still have a long way to go. In April this year, 40 businesses, including Aldi, Asda, Lidl, M&S, Morrisons, Ocado, Sainsbury's, Tesco and Waitrose all signed up to the Plastic Pact, a pledge to make all plastic recyclable or compostable by 2025.

Supermarkets have defended themselves over the plastic situation however, saying that decisions around packaging are not as simple as just cutting plastic usage. They argue that food waste has a bigger carbon footprint that plastic and that plastic packaging helps to prevent a lot of food waste.

But whatever the arguments, the simple fact is that recycling is essential because of the impact that waste has on the environment. When recyclables, especially plastics, are put in the bin, they end up in landfill sites and leach harmful chemicals into the soil and greenhouse gases into the atmosphere. While plastics are very durable, it’s this characteristic that makes them so bad for the environment. They can take hundreds of years to break down. This is bad news for the environment and for the wildlife that ingest them or get tangled up in them.