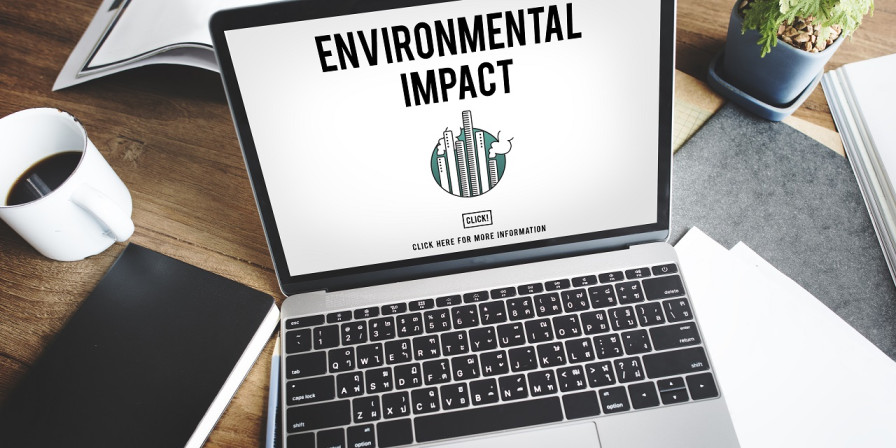 The environmental impacts of our waste are immediate and undeniable. Waste rotting in landfills can create horrible-smelling methane gas that is both explosive and a large contributor to global warming. Incinerating our waste is also troublesome as burning plastics produces toxic substances, like dioxins. Gases from incineration cause air pollution and contribute to acid rain, where the rain’s pH balance is off and can destroy crops and plants. Even worse, the ashes of incineration often have heavy metals and toxins in them that can make surrounding ground water carcinogenic. However, there is a solution, as recycling eliminates or lessens these burdens on our futures and ourselves. 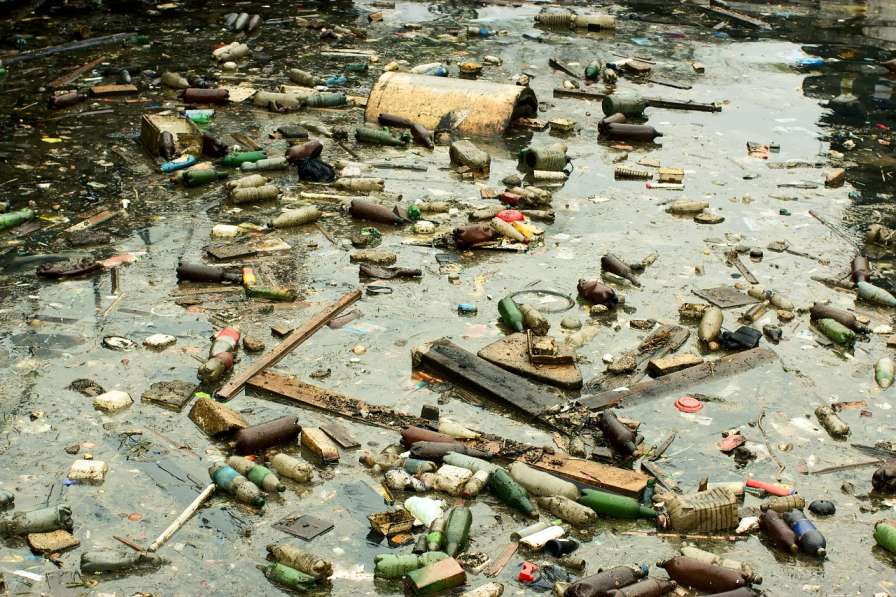 Tossing out waste that is not biodegradable means landfills cannot properly decompose, and this wastes vast amounts of landfill space. A glass bottle takes 4,000 years to decompose, meaning that even if the degradable waste in the landfill properly finished decomposing, the land cannot be re-used as the amount of rubbish left will remain for thousands of years. This means more land must be used for landfills than necessary.

Recycling means fewer burdens on our constantly shrinking natural resources. Recycling a single tonne of steel means 2,500 pounds of iron ore, as well as 1,000 pounds of coal and 40 pounds of limestone are saved from being unnecessarily dug up.

Shockingly, a significant proportion of our landfill space is unnecessarily used. Packaging material constitutes a third of landfill space. Removing unnecessary packaging or using biodegradable packaging would mean cheaper consumer goods, as well as an immediate and striking benefit to the environment.

Brits can and should be doing more to recycle. For example, every year, £36 million of aluminium is unnecessarily thrown away instead of being recycled and saving both resources and money.

Recycling paper means a preservation of natural resources and less pollution. It takes 24 trees to make one tonne of newspaper, with 12.5 million tonnes of paper and cardboard used annually. Recycling paper takes 73 per cent less air pollution than if it were made from raw materials.

Brits use an average of 15 million bottles per day too, and much of that doesn’t end up properly recycled. An average family throws away about 40kg of plastic each year that could have been recycled. The environmental impact of not recycling is troublesome. Plastics, like glass, pose the same problems of unnecessary landfill space and inability to decompose. With the use of plastics in Western countries increasing almost 4 per cent every year, the imperative of recycling for the future of our environment should be undeniable.

Failing to recycle electronics, especially computers and mobile phones, not only poses serious environmental risks, but also health risks. Commonly referred to as ‘techno trash’, many landfills are ill-equipped to handle the toxic materials of e-waste properly. A leak from a single cell phone battery can contaminate 600,000 litres of ground water. Recycling mobile phones not only allow manufacturers to reuse expensive and increasingly rare metals found in phones, but prevent dangerous chemicals such as mercury and cadmium from seeping into our environment. 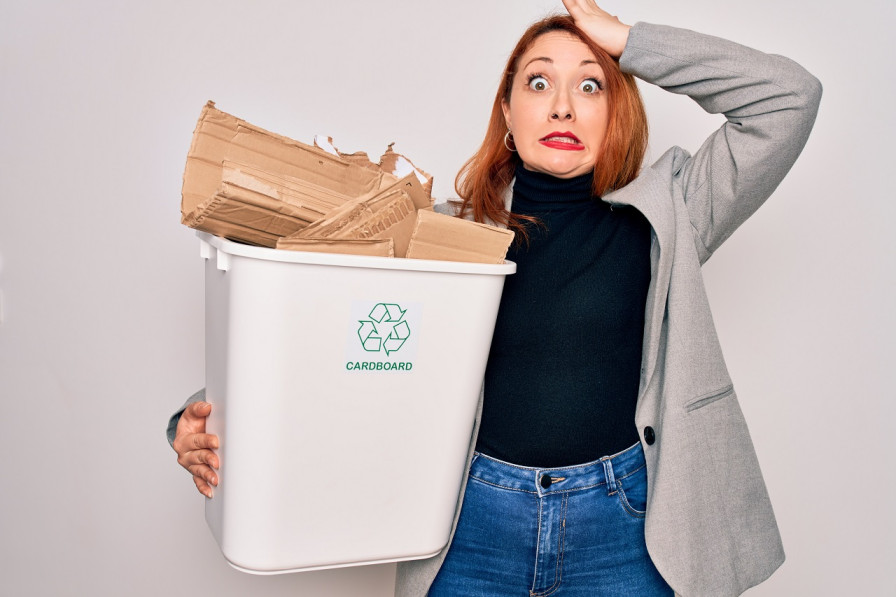 NEXT →
The Problem of Fast Fashion 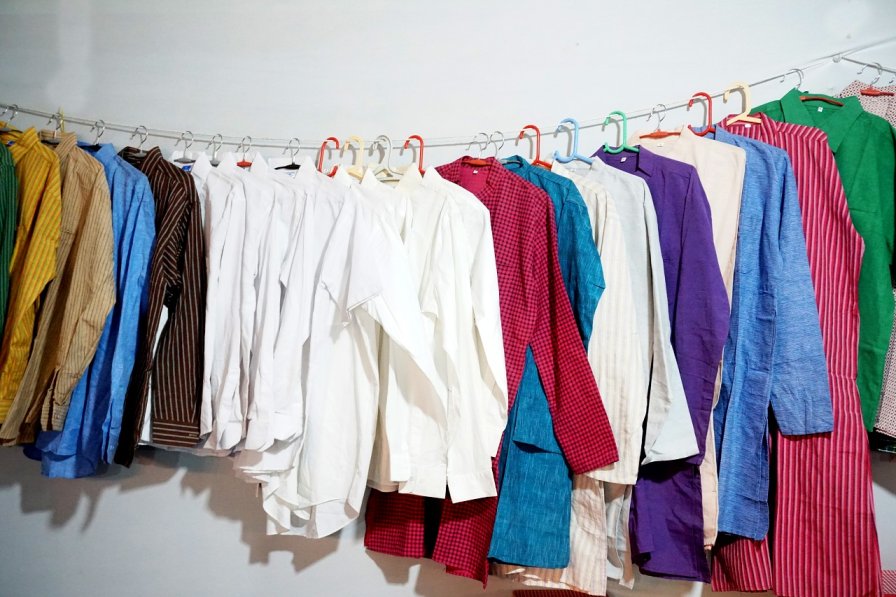