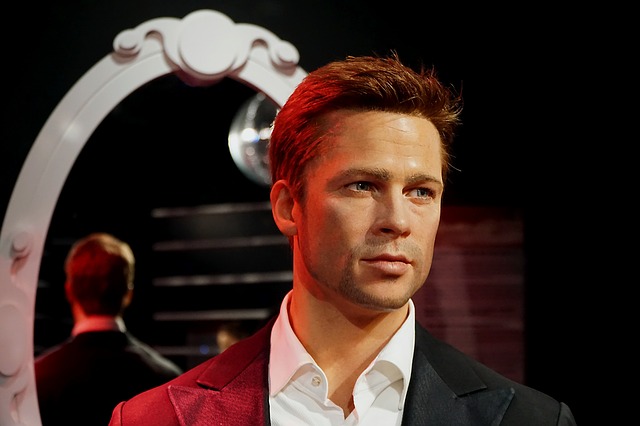 Brad Pitt is a megastar, heartthrob, film producer, and father, and now you can add social and environmental campaigner to the list!

The actor’s love of architecture led him to take part in worldwide projects to build sustainable and affordable housing for people in need. After Hurricane Katrina hit New Orleans, he worked with a group of experts to build housing for families who had lost everything. 150 houses were built as part of the project. The actor himself contributed $5 million to the project.

In 2009, he received an award from the U.S. Green Building Council, which recognises sustainability in the design and building of properties.

Pitt, along with his now ex-wife, Angelina Jolie, also backed the Yele Haiti Foundation, which is a charity that uses music, sports, and the media to run projects which support community development and education. They flew to the country so they could see the foundation’s activities in action.

In 2007, the actor donated to 3 relief organisations which work to prevent genocide in Chad and Darfur.

In 2009, the Jolie-Pitt Foundation donated to a U.N. refugee agency who were helping displaced Pakistani refugees, and a year later, they donated to Doctors Without Borders, which provides humanitarian aid to people suffering from malnutrition, disease, and other critical problems due to natural disasters or conflict.

A conservation centre supported by Chester Zoo received a $2 million donation from Brad Pitt, after he spent time there with his former wife and daughter. The couple’s daughter, Shiloh, was born in Namibia, the home of the conservation centre.

Chester Zoo has co-funded the conservation centre’s Carnivore Research Project since 2009. The project works with local people in Namibia to protect cheetahs in the wild. Cheetahs are often shot by locals, especially farmers, whose livestock are often killed by the animals.

The project has identified ways to identify cheetahs from their paws, so that they can be relocated and protected. Fitting the animals with tracking devices is another technique that is used to prove that the animals were not involved in the killing of livestock.

The project’s organisers say that they are very happy to have such big stars involved with their programmes, because of the awareness it creates.