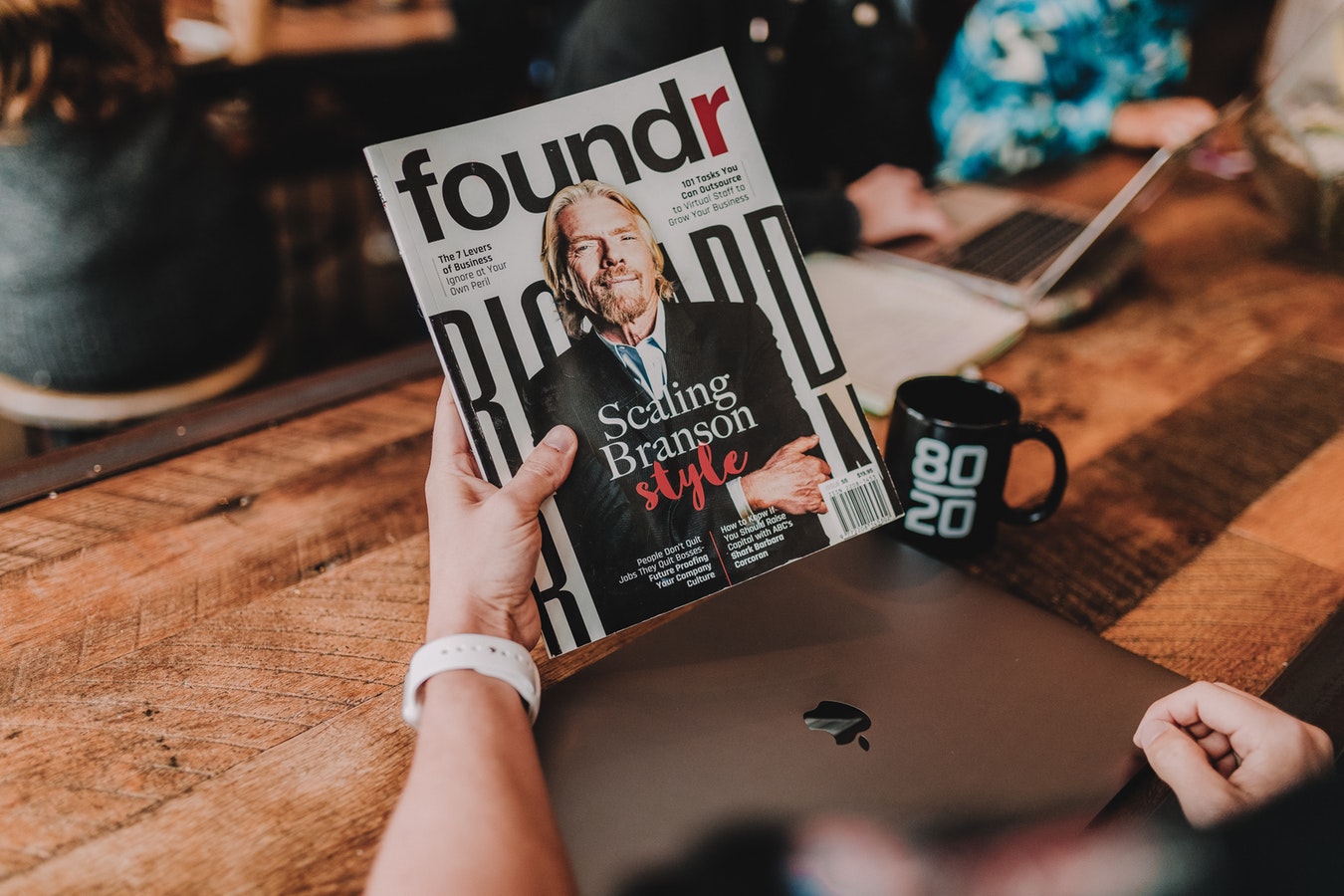 Richard Branson is the founder and chairman of the Virgin Group, one of the most recognised brands in the world. From the age of 16, when he started a youth culture magazine, he has always been a trailblazer, an adventurer, and a campaigner for change.

More than 200 companies across the globe come under the Virgin umbrella, which spans lots of different sectors from air travel, to telecommunications, and health. The company employs more than 50,000 people in 30 different countries.

What are his concerns about the environment?

Richard Branson has become very successful due to his business operations, but he is also worried about the impact they might have on the planet, especially his airline operations. He said that his passion for protecting the environment was sparked after speaking to the former vice president of the United States, Al Gore. After watching his documentary, An Inconvenient Truth, Branson said he wanted to learn more about the issues facing the planet.

He has spoken about his fears about the population growth, dwindling food supply, and global warming. He also said he fears what state the planet will be left in for future generations.

Branson feels that those in business are in an excellent position to exert a positive influence on society, and on the planet as a whole.

He believes that taking care of the planet is everyone’s business, and that governments and business should work together to bring about positive change.

In 2004 he established Virgin Unite, which is the non-profit foundation of the Virgin Group. Its mission is to tackle social and environmental problems, and to make business a force that can bring about positive change.

Branson works closely with Virgin Unite to create strategies to combat climate change, and disease. One of his initiatives is to build healthy communities in Africa by helping to create sustainable healthcare systems, such as the Bhuzebi Community Health Centre in South Africa.

Virgin’s goals and the future

Back in 2006, Branson promised to invest $3 billion over 10 years into developing clean fuels, renewable energy, and sustainable technology.

He has realised that in the face of rising oil prices, and pressure from governments and environmental groups to reduce emissions, that he needs to work to make his airline more eco-friendly.

One way he plans to do this is to use aircraft that are powered partly by biofuel.

He is also sponsoring a competition for inventors. The challenge is for them to find ways to remove greenhouse gases from the atmosphere, and for that game-changing discovery, the winner, if successful will get a massive $25 million prize.