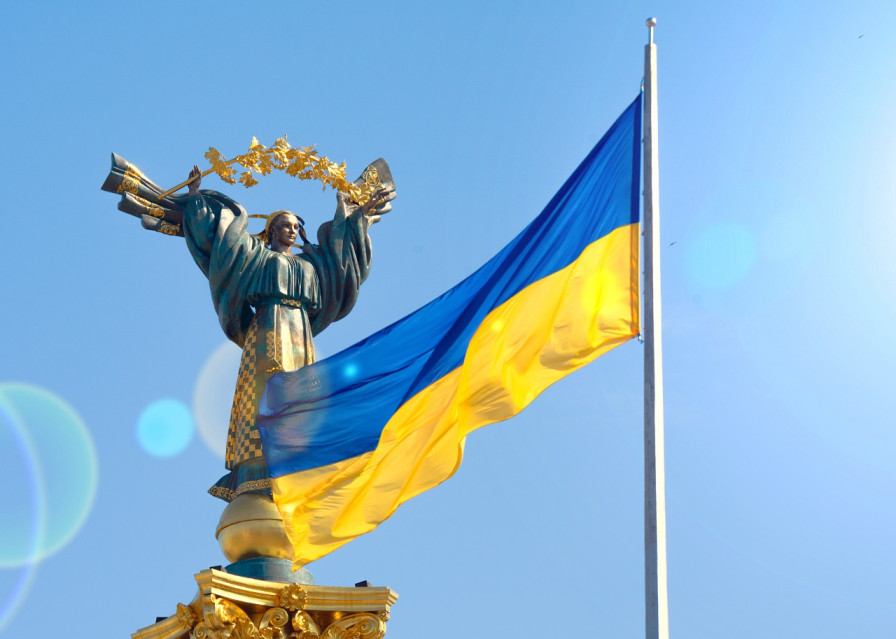 Waste management in the Ukraine is a problem, but there is the potential for it to bring the country plenty of economic and environmental benefits.

When the country was part of the Soviet Union, recycling was considered an important part of life in terms of conserving as many resources as possible. There was a Specialized Institute of Secondary Resources which was responsible for organising recycling and the use of recyclables, as well as raising awareness of its importance. The institute gave compliant businesses incentives for recycling.

After the collapse of the Soviet Union, the system of waste management in Ukraine completely broke down. The new government had much more pressing issues to consider than waste management. Waste management and recycling companies either went bust, or transferred their energies to other sectors.

As a result, the total amount of waste produced by the country increased by 30-40%, and landfills became overloaded. Many unofficial waste dumps sprung up around the country.

Official information states that landfilled waste is increasing by about 8% each year, and that these sites, especially the illegal ones, are a threat to health, and the environment. 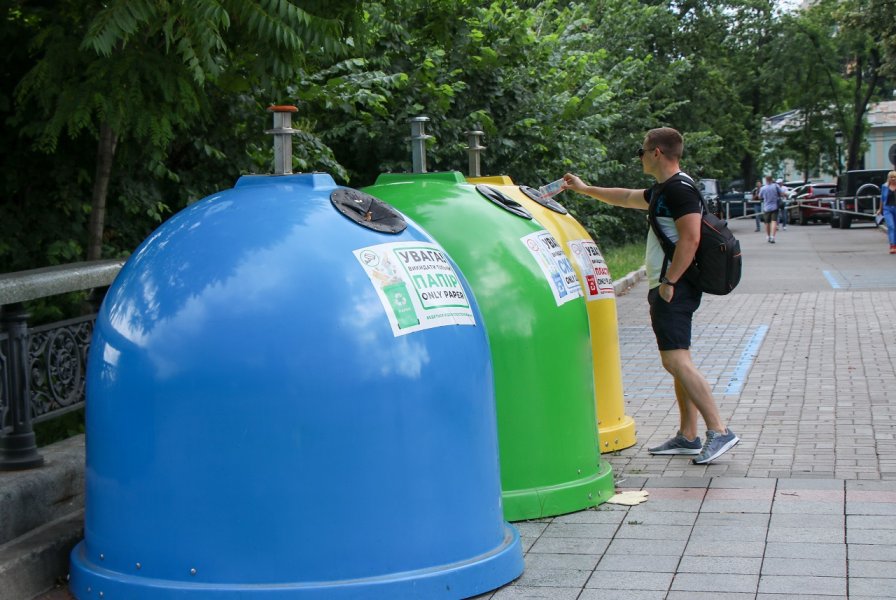 “Ukrecoresursy” was founded in 1998, and it was tasked with the development and implementation of a system for the collection, storage, recycling, and disposal of waste.

The organisation has the full backing of the government, and it is a waste management and recycling facilities operator. It sorts 100,000 tonnes of waste each year, and is responsible for a fleet of refuse vehicles and recycling containers. The authority has 26 regional branches across the country.

Ukrecoresursy has been given the task of doubling the country’s recycling rate by 2020. One of the ways it intends to meet the target is by creating a Green Innovations Valley, which is an industrial park, focused on the development and implementation of innovative waste management systems and programmes.

The industrial park will combine resources from science, business, and the government to develop these systems.

What will the Green Innovations Valley be focused on?

They are especially focused on technologies which will make the recycling of plastics, paper, tires, and biofuels more efficient. 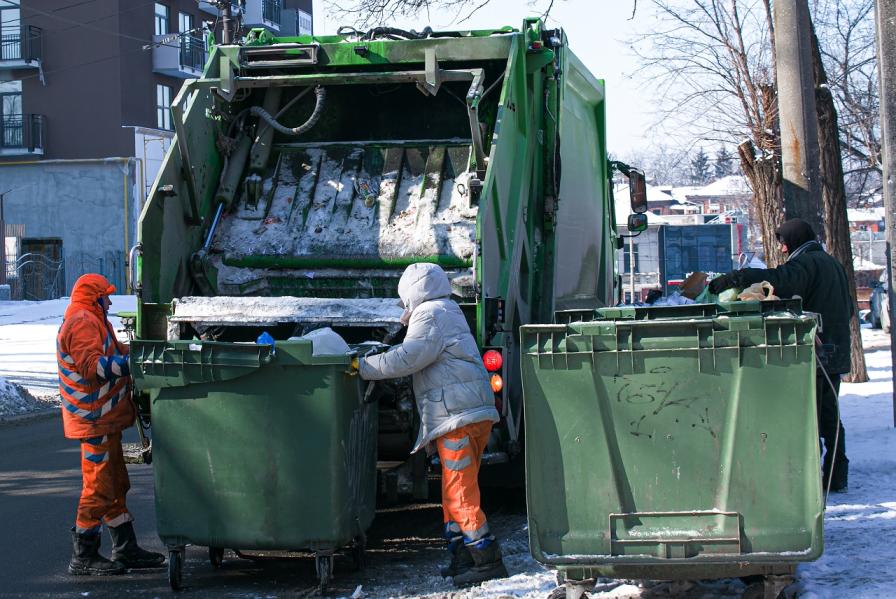 The industrial park will bring together industry, scientists, and universities from across the country to research and develop green innovations.

The park is located in Kiev, but there are plans to expand it to other areas. The site in Kiev is ideal as it is near the airport and one of the main incinerators in the country.

An industrial park to benefit the public

There are plans to make the Green Innovations Valley open to the public, so that people can be educated about the lifecycle of waste, the sorting and treatment processes for different types of waste, and the best equipment for waste treatment.

It is hoped that the park will bring in investments in waste management infrastructure, both domestically and from abroad. It should also create jobs, reduce the amount of waste going to landfill, minimise the impact on the environment, and improve public health.

The ‘clean city’ project that never was

Economic crisis and a conflict with Russia have forced the country to abandon its ‘Clean City’ project, which was supposed to result in the country’s first modern waste processing plants being created. Earlier this year, the government abolished the State Agency for Investment and National Projects. This agency was going to be responsible for creating the plants. The economic problems and conflict meant that the government had to withdraw its support for the building of the plant, and foreign investors were also put off because of the precarious situation.

The main goal of the Clean City project had been to build 10 waste processing plants at a cost of about $650m. The government had expected that there would be huge demand for the plants, given that the country had barely any modern waste processing facilities, overburdened landfill sites, and archaic incinerators.

The plants were expected to be able to process 1.2 million tonnes of waste per year, and construction was due to take place between 2015-2018. Now all plans have been cancelled or put on hold for an indefinite period of time. 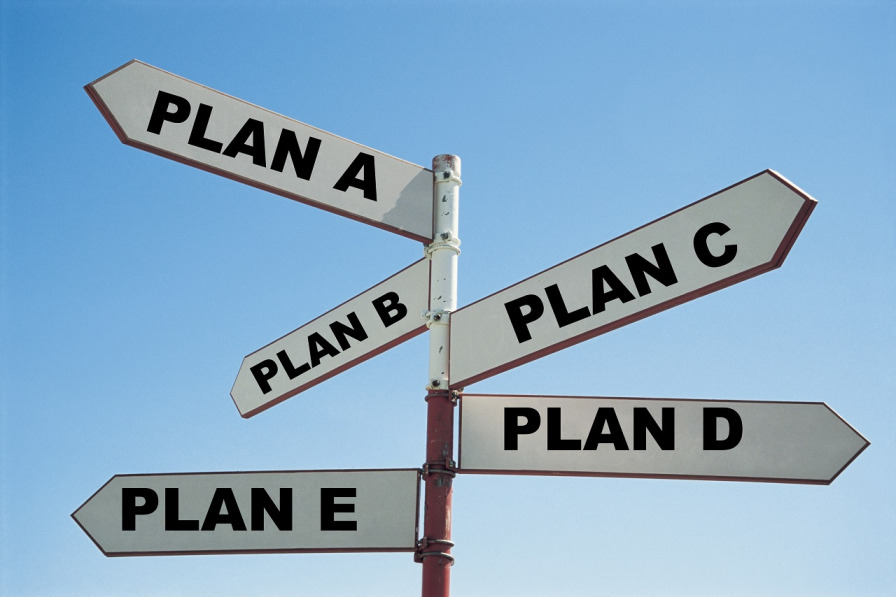 How the future looks

The plants were not only supposed to improve the country’s financial status, but they would have done the environment a whole lot of good too. The plants were supposed to reduce the amount of solid waste going to landfill by half, and 50% of waste was going to be converted into energy for manufacturing and other industries.

But now the plants have been shelved, for now at least, the future of the recycling industry looks unclear, and people are reluctant to invest.

Hopes for the future

Despite the plans for the plants going awry, there are hopes that one day, the country will build new plants. The government have stated that there are some foreign investors looking at investing in plants, on a smaller scale.

Researchers say that the authorities need to increase the cost of sending waste to landfill so that there is a financial incentive to be more sustainable. Landfill is a cheaper method of waste disposal than any other currently, with the average cost of sending 1 tonne of waste to landfill being a mere $3.77. Many firms are still sending their waste to illegal dumps for free. And the question remains, would these companies pay for waste disposal at a processing plant, or continue to get rid of it for free as they do now? 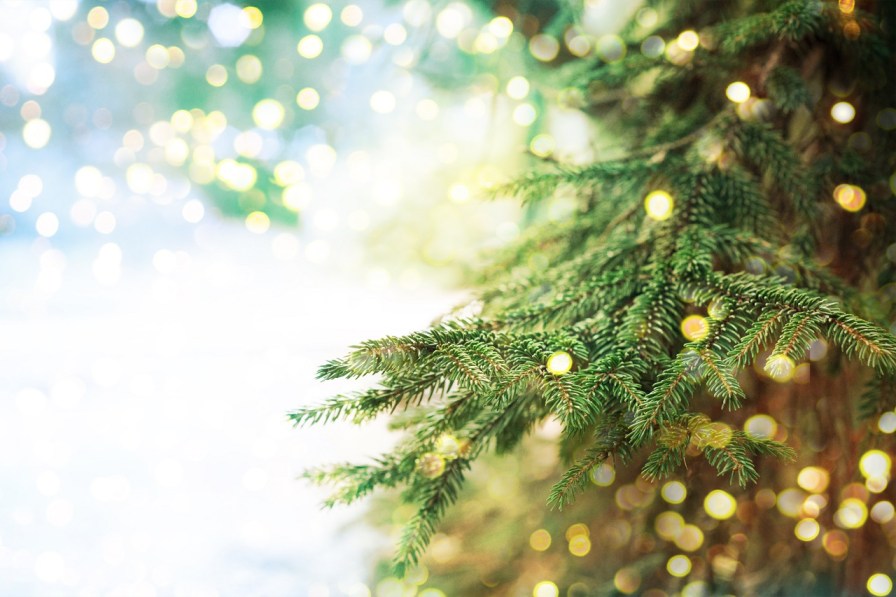 NEXT →
Dudley Families Set for Change with Smaller Recycle Bins 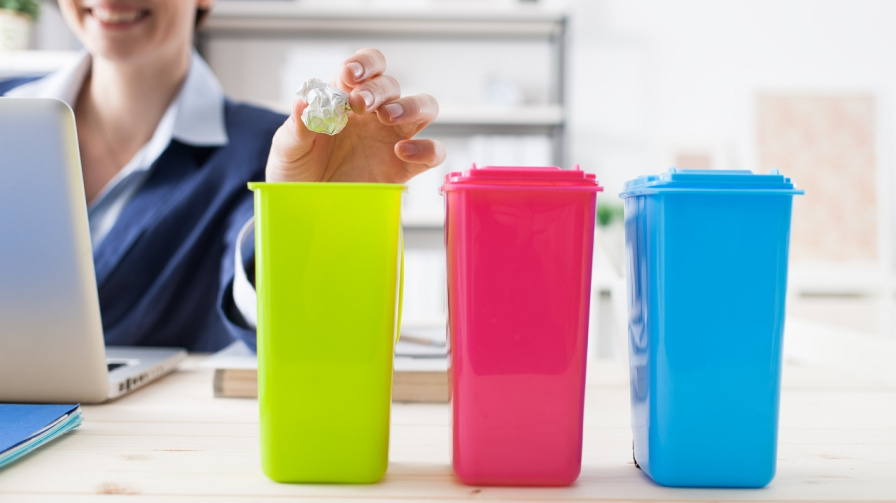