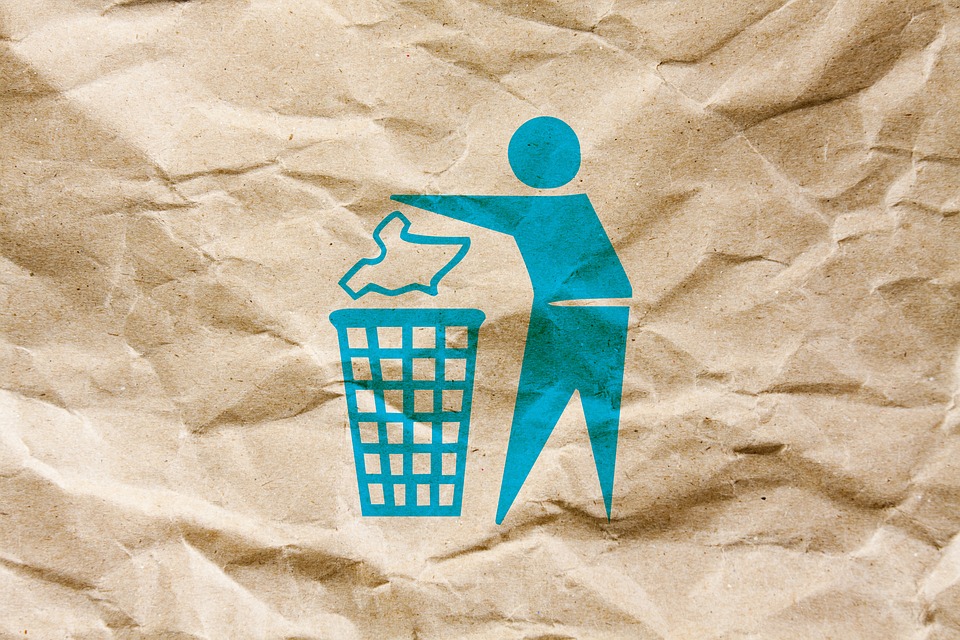 Research carried out by the consumer group Which? has found that many people find recycling symbols on packaging confusing. Nearly half of the people they surveyed thought that products with the ‘green dot,’ a circle of 2 intertwined arrows on the label, could be recycled, when actually, all it means is that the manufacturer of the product has paid into a scheme that supports recyclable packaging and systems.

73% of the 2,155 respondents knew what the Mobius Loop was, (three separate arrows looped into a triangle), which identifies a product as being recyclable. It does not indicate however that it is accepted for recycling everywhere.

Despite the increased action against single-use plastics, only 32% of people said they understood what the Mobius Loop with PET meant. Many people didn’t know that the number inside the arrows refers to the resin code for the type of plastic used in the packaging.

The ‘green arrow’ which indicates that an item is accepted for recycling by 75% or more local authorities was correctly identified by 59% of consumers, but the black version of the arrow, which means that it’s not accepted by all local authorities so consumers need to check was only recognised by 38% of respondents.

The ‘black arrow’ with a line through it that indicates that packaging is accepted for recycling by less than 20% of councils, was only identified by 6% of people.

Most surprisingly, the Tidyman logo of a person standing by a waste bin which is a reminder to dispose of rubbish correctly, was only identified by 15% of respondents. The recyclable steel symbol, which is a can and a magnet, fared even less well with only 12% of people correctly identifying it.

The survey also found that 86% of people thought that all supermarket product packaging should be recyclable and 88% said it should be labelled more clearly with information that was easier to understand.

69% of people said they believed that plastic pollution was more of a problem than food waste, but only 46% knew that plastic bags can be recycled at supermarket collection points.

Which? have called for the government and manufacturers to take action and make label information clear, simple, and consistent so that people know what can be recycled and how they should recycle it.

They carried out some separate research which found that nearly one third of plastic packaging used by supermarkets is either non-recyclable or difficult to recycle.

Posted in News and Education & Tips