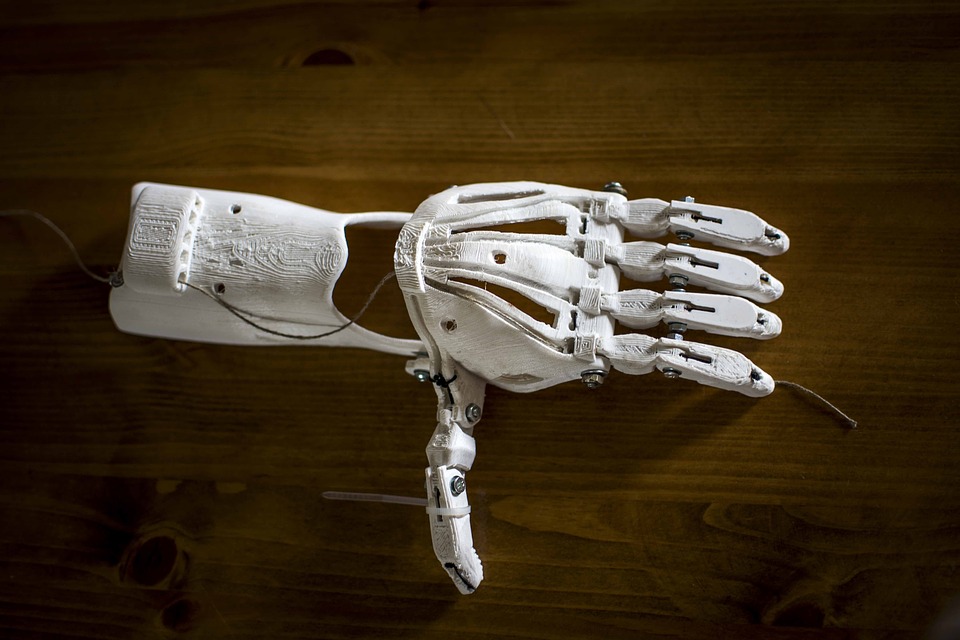 A retired hairdresser in Queensland, Australia, is not only an avid recycler of shampoo and conditioner bottles, but he has also came up with a revolutionary idea -recycling the bottles to make prosthetic limbs.

Bernie Craven said he’s helping the environment and helping people who need prosthetic limbs but can’t afford them. Now he’s made prototypes that are being tested out on two children, aged 11 and 12, and if it’s successful, he’ll carry on with the scheme.

The children will be the first in the country to have 3D printed prosthetic limbs made from recycled plastic from shampoo and conditioner bottles.

Prosthetics can be impractical and expensive

One of the children was born without her left hand, and though she’s a keen rugby player, she said having a prosthetic would help her with everyday activities like tying her hair up. Her mother heard about Bernie’s scheme on social media and she put her daughter forward to try a prototype.

The other child was also born without his left hand, and he has adapted, but is looking forward to having the prosthetic before he starts high school. His parents said he had not had great experience with prosthetics as they were often so big and heavy. Decent prosthetics can be vey expensive too, a bionic hand or arm can set families back around $20,000.

Bernie was a hairdresser for 40 years, and was always dismayed at how much waste salons created, and he knew he had to take responsibility. Two years ago, he began to look into ways that the waste could be reused, and that’s when he came up with the idea of seeing if old shampoo and conditioner bottles could be made into prosthetic limbs for those in need.

He is working with 38 salons across Queensland. The plastic bottles are collected and then taken to a warehouse where they are sorted and shredded. It’s then turned into 3D filament in a machine called an extruder, then the prosthetics are printed.

The initial prototype took more than nine hours to print and 42 metres of plastic was used. Bernie estimates that to create a prosthetic hand, around 15 to 20 plastic bottles are needed.

He said he hopes that the prototypes are successful, so he can pursue making prosthetic limbs from recycled plastic commercially viable.