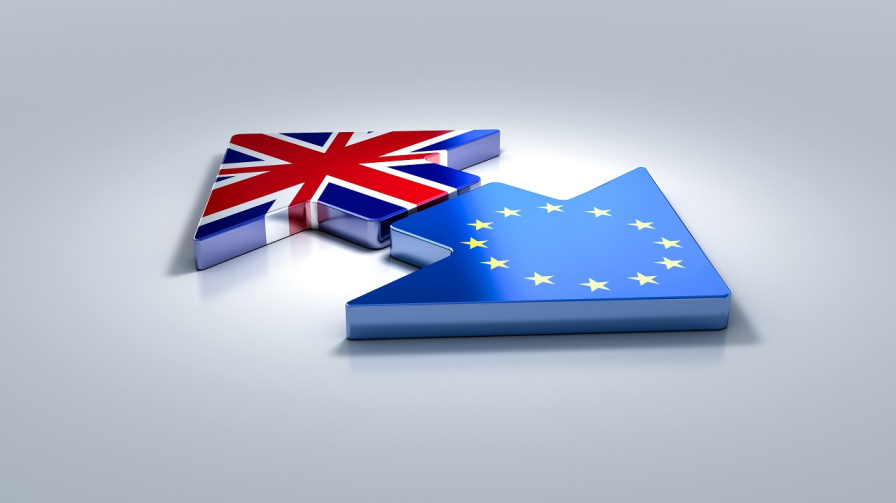 Will Brexit Affect Recycling in the UK?

Since the fateful referendum, it seems like there has been no escaping Brexit. People have discussed and dissected what might happen at length. The big issues like the economy and immigration were hotly debated topics, but another big issue is how will leaving the EU affect the environment, and recycling in the UK in particular?

UK recycling and the EU

Much of the improvement in the UK’s recycling rate over the last 10 years has been down to EU legislation, particularly the standards on environmental protection and sustainability, and now there are concerns that without this influence, recycling rates will diminish.

What are the UK’s current recycling targets?

The UK has an EU recycling target of 50% which it has to meet by 2020. This could be set to rise to 65% by 2030, and some nations, including the UK have expressed concern that this is not achievable. The UK recycling rate stands at around 44%, but growth has slowed down due to local authority budget cuts. Scotland’s recycling rate is similar to England’s, whereas Wales is already recycling more than 50% of its waste.

How could Brexit affect recycling?

Recycling and waste management companies have voiced their concerns that leaving the EU would lead to more lenient recycling targets being set, and recycling rates would take a backward step. A government minister recently said that this was not the case and said that England was committed to achieving the 50% recycling target because resources were becoming ever more scarce.

Some in the waste management industry have taken an optimistic view though, and say that even though they’ll lose the influence and support of the EU, they’ll just work harder to build and maintain the UK’s recycling infrastructure well into the future.

What will become of the circular economy?

The EU’s push towards a circular economy aimed to set higher recycling targets for member states in the hope that it would encourage them to become more sustainable, recycle more, and produce greener products. It will be up to the UK to implement its own measures to achieve a circular economy once it leaves the EU. This doesn’t mean that the whole system has to go backwards, it just means that the government and waste management industry will have to make definitive plans to maintain and build on the existing system. Investment will have to continue so that the UK can maintain respectable recycling targets, and product manufacturers will have to do their bit too.